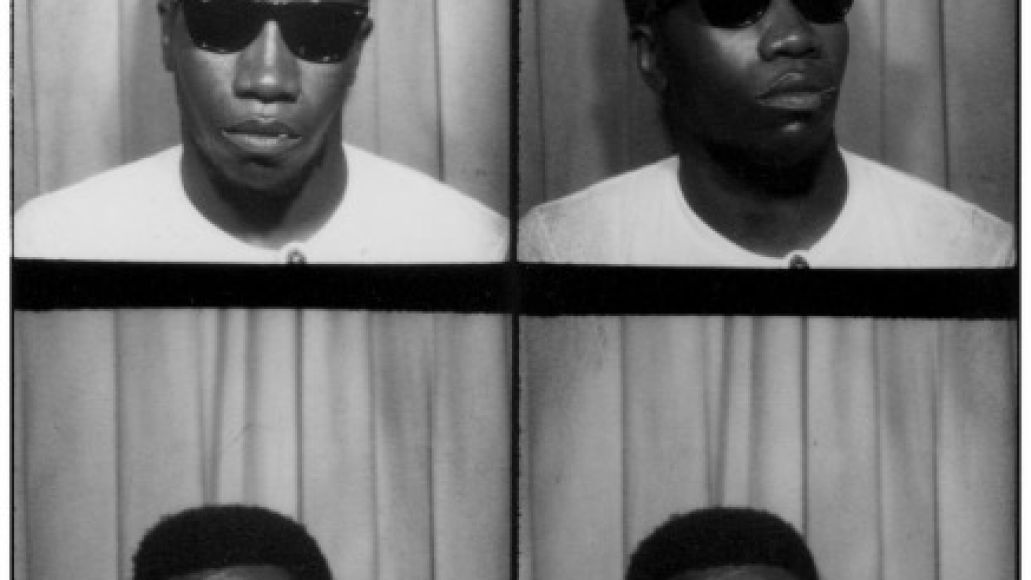 Chicago busker Willis Earl Beal has announced the release of his sophomore album, Nobody knows., due out September 10th through XL Records imprint Hot Charity. Recorded “everywhere and nowhere” and produced by Beal under the guise of “Nobody”, the album spans 13 tracks and features contributions from Cat Power’s Chan Marshall.

Where as Beal’s full-length debut, Acousmatic Sorcery, “worked as a raw, no-fi introduction to Beal’s life as a songwriter and true outsider artist from Chicago, IL,” Nobody Knows “aims to deliver on the promise of his live show, combining soul baring vocals with sounds and arrangements rooted in everything from orchestral blues to ambient r&b, and gentle lullabies to pure cacophony,” according to his record label.

The album is preceded by the track “Everything unwinds.”, which you can listen to below.

In September, Beal will embark on the “Church of Nobody” tour in Europe. He’ll be accompanied by a live band led by Jahphet Landis (TV On The Radio, BjÃ¶rk, Santigold). A U.S. tour will follow in November.