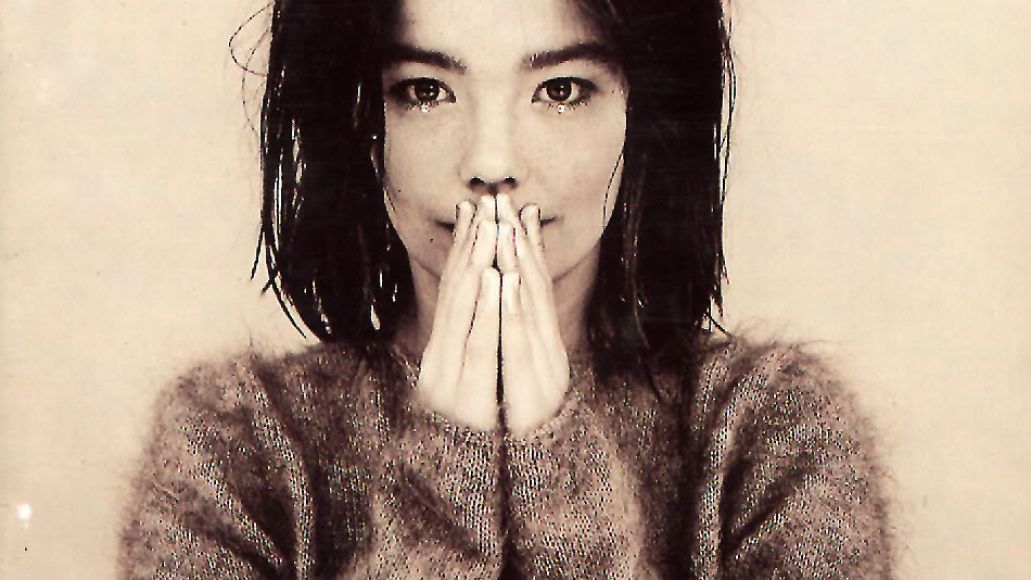 It’s now been exactly 20 years since BjÃ¶rk made her post-Sugarcubes solo breakthrough with Debut, but did you know that her first solo album actually came out in 1977? Because it’s easy to lose track of time these days (especially online, where a day feels like a week sometimes), here’s where the world in pop culture was at when Alternative icon and pop goddess BjÃ¶rk released her true self-titled debut at the age of 11.

Scooby Doo could doo-doo, but Jimmy Carter was smarter. 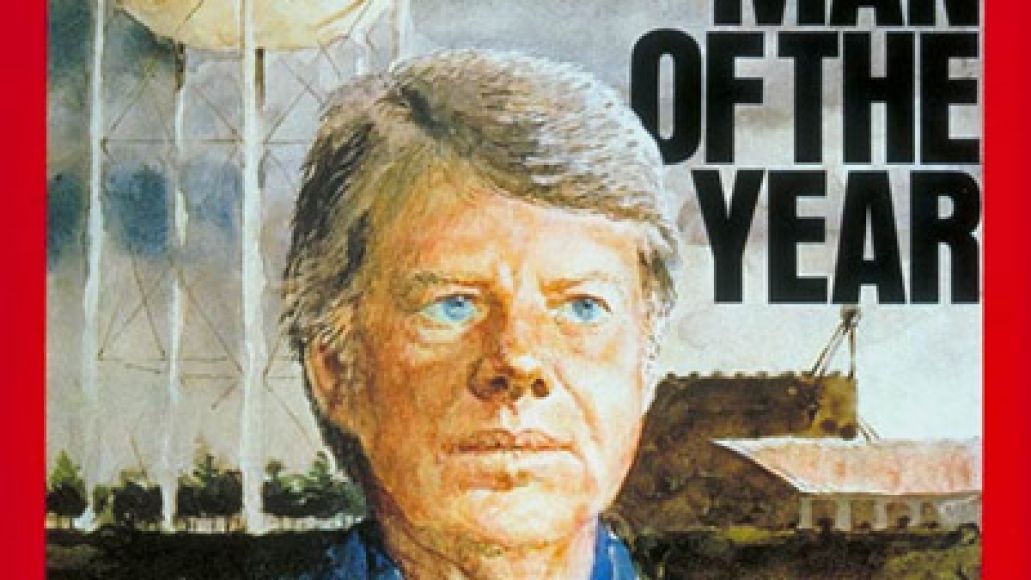 Everyone flocked to theaters to feel The Force.

The future Governator inspired a generation of bodybuilders, oversharing along the way.

Not so popular? The last remaining pet rocks were sent to the pound. 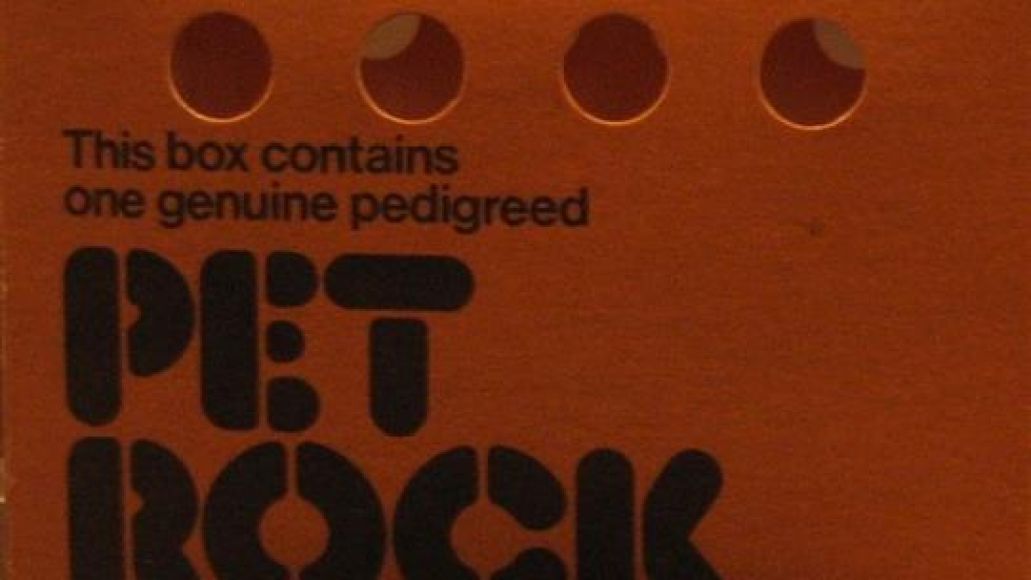 Playing outside? Passé, thanks to a wood-paneled gaming console.

A pandemic fever of the Saturday Night variety gripped the globe. A vaccine would later surface in 1983.

1977 was a good year for draft dodgers, thanks to President Carter’s pardoning. 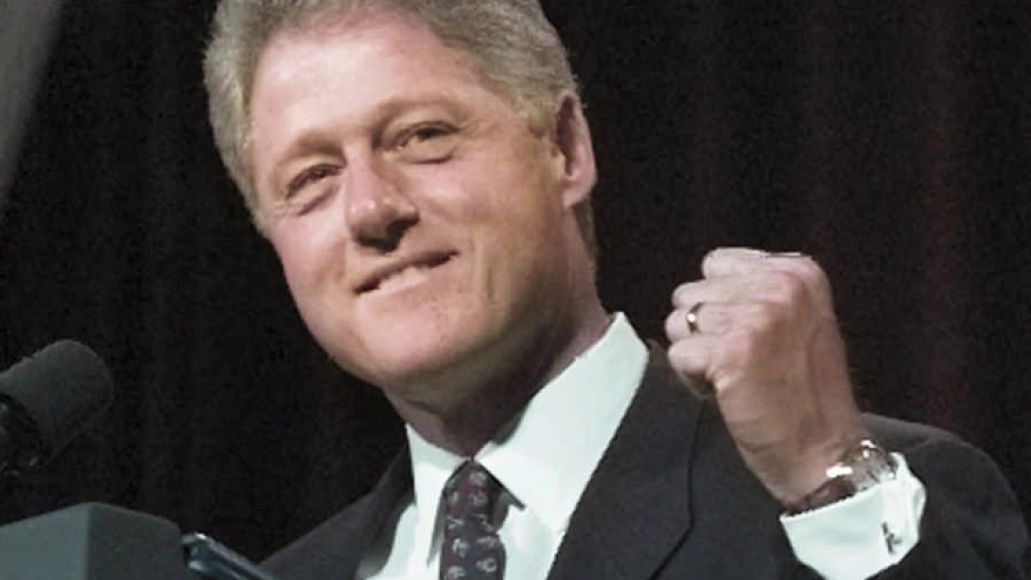 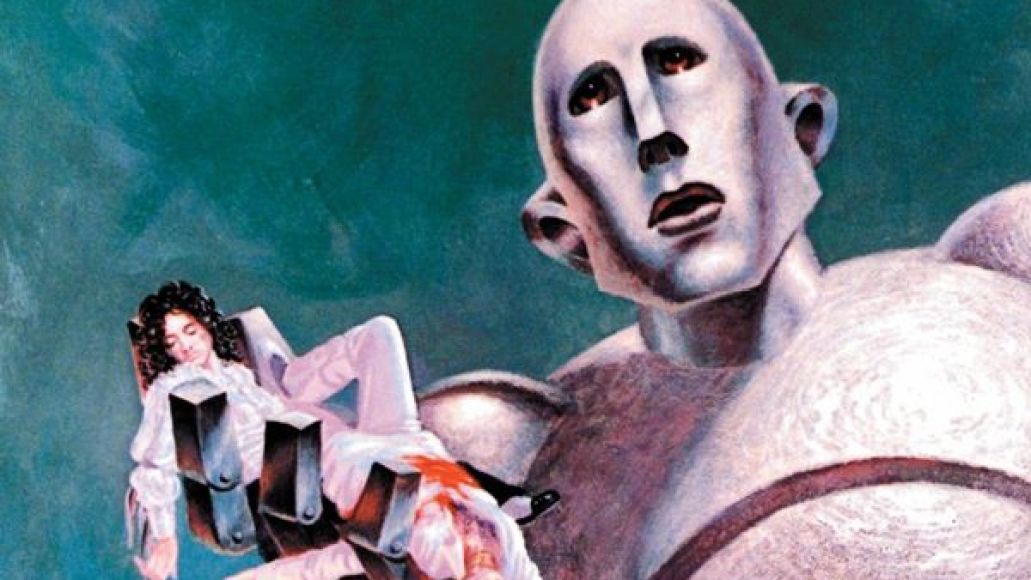 Guys wanted Trans Ams and hairy chests, thanks to Burt Reynolds in Smokey and the Bandit.

Readers checked into The Overlook Hotel and never checked out. 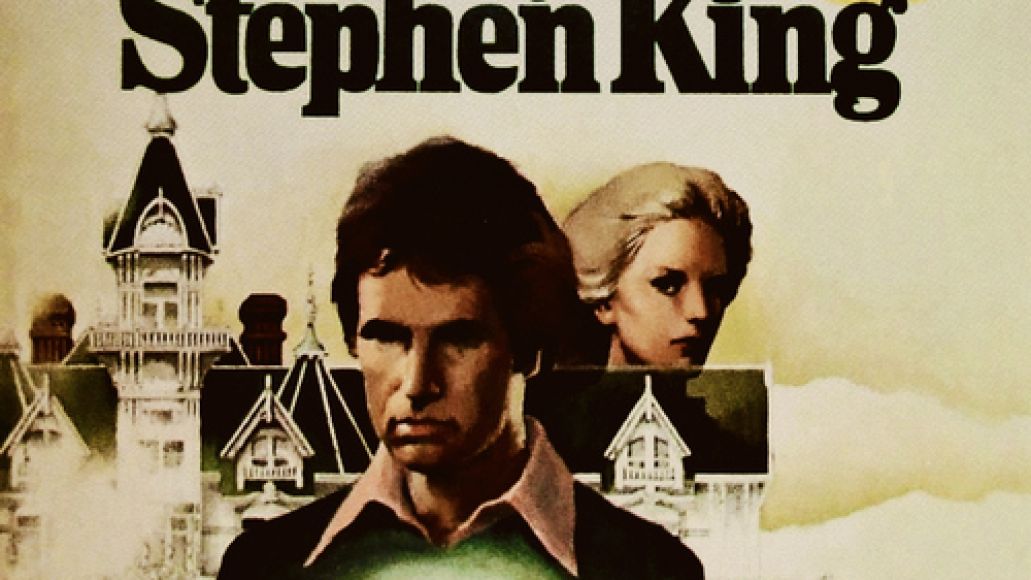 130 million people tuned in for Roots. 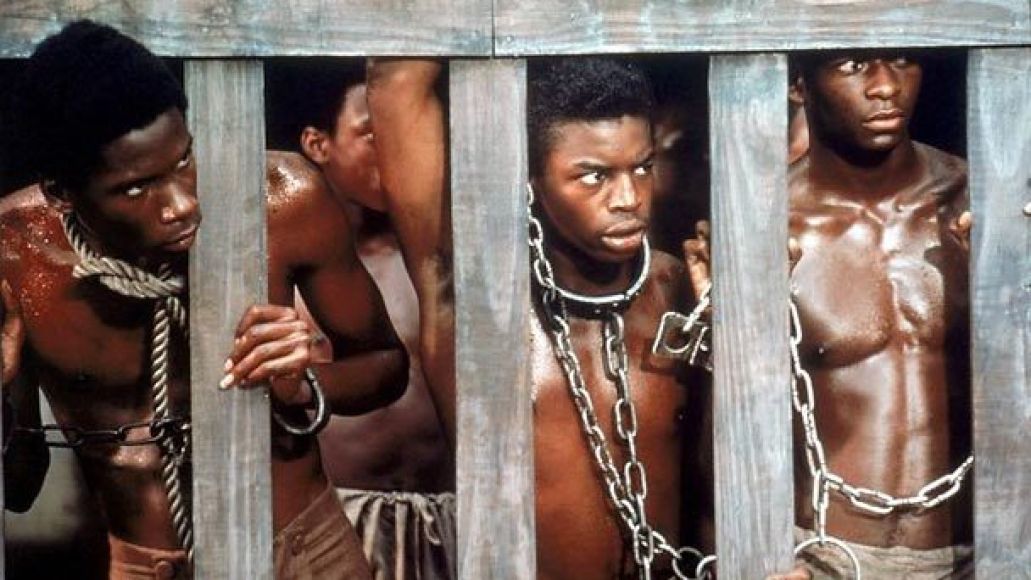 This guy played his last gig ever — in Indianapolis, no less. 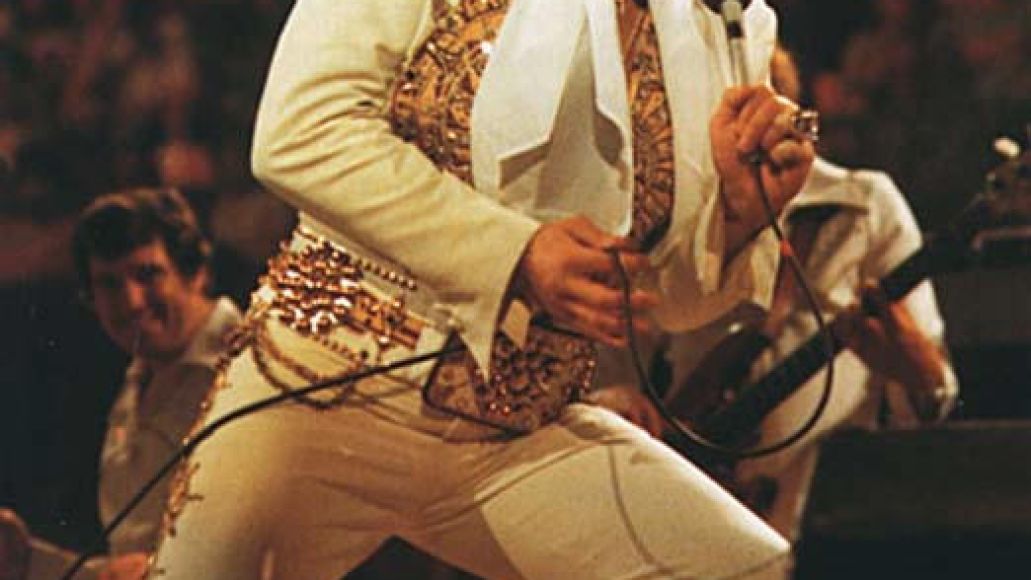 The beautiful people had lots of sex and coke at Studio 54.

This was the last NFL regular season with 14 games. 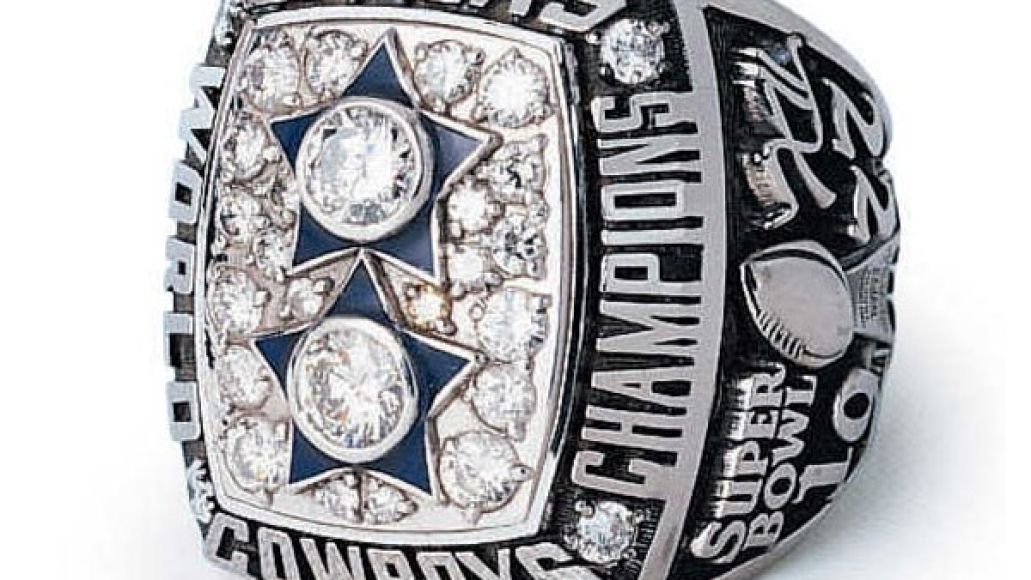 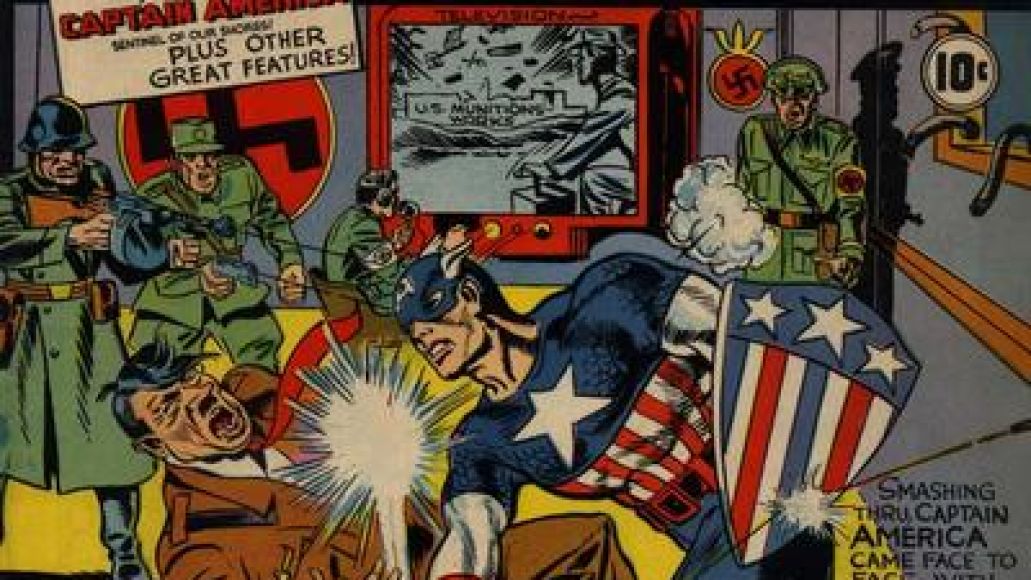 1977 pop culture, AKA when BjÃ¶rk actually released her debut