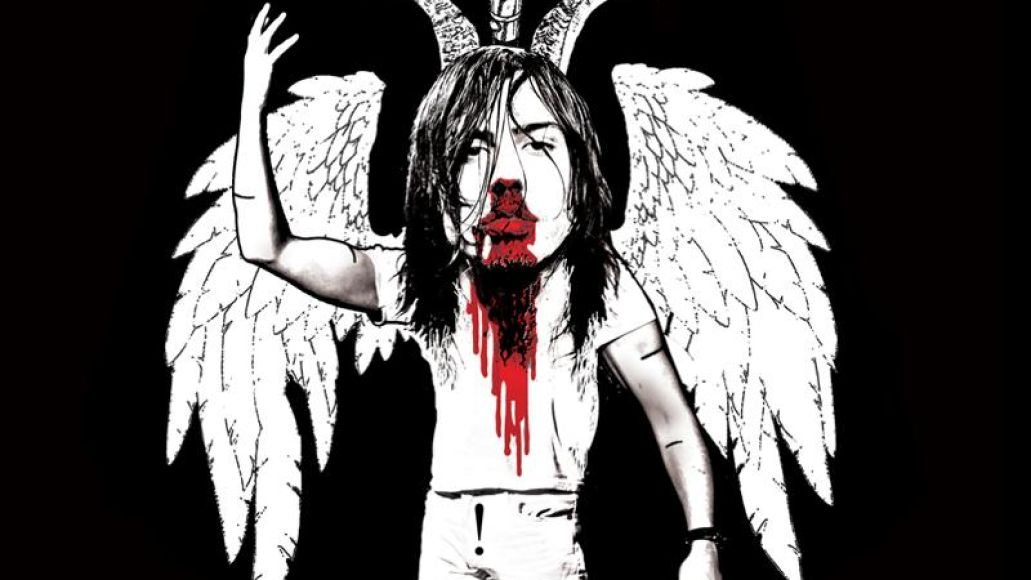 As previously reported, rock’s resident fun guy Andrew W.K. has been relegated to an opening DJ slot in Black Sabbath’s ongoing North American tour. (Ya know, cause Ozzy Osbourne vehemently hates drummers.) But this September, the ever-jovial rocker will get his chance to boogie down and cut loose his very own way when he embarks on “The Party Messiah” solo tour.

Kicking off one week after his gig with Sabbath, the 18-date jaunt features W.K. wielding only a microphone and a keyboard to recreate his “unstoppable party songs” and satiate that “urge to celebrate with everyone.” It’s his second such solo tour, following a slightly longer test-run earlier this spring.

“The party people wanted more special one-man shows and it’s my pleasure to give it to them,” W.K. explains in a press release. “We’ve added more west coast dates and are also going back to some cities from the last run and cranking the intensity up even higher! It’s time to party partier than the partiest party we ever partied! Let’s slam!”

And if you can’t see him live, then take a shot at becoming W.K. with the new Eternal Descent: Heavy Metal Heroes app. Armed with W.K.’s pizza guitar, you can engage in rock battles with legends like Gus G. and Joe Satriani. Watch the trailer here.