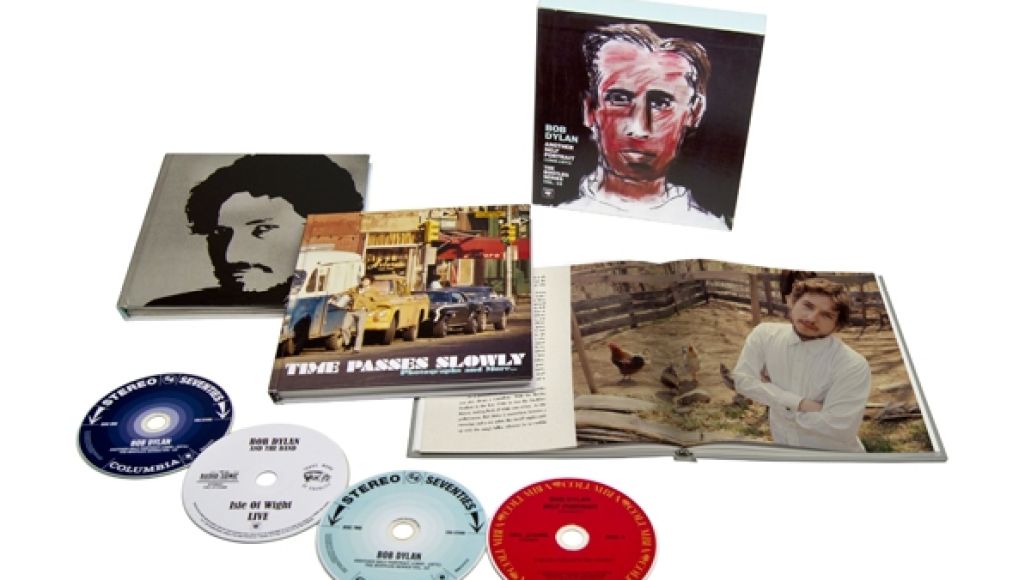 Bob Dylan does what Bob Dylan wants, so on August 27th, he’ll offer a deluxe reissue of his universally disliked 1970 studio album, Self Portrait.

Aptly titled Another Self Portrait, the four-disc set serves as the latest volume in Dylan’s ongoing Bootleg Series. According to Rolling Stone, it will include never-before-heard material from his original acoustic recording sessions and outtakes from Self Portrait along with material from 1968’s Nashville Skyline and 1970’s New Morning.

A deluxe edition of the reissue will include a complete recording of Dylan and the Band’s 1969 performance at the Isle of Wight Festival as well as a remastered version of the original Self Portrait.

Comprised mostly of well-known pop and folk cover songs, the album was recorded at the height of Dylan’s popularity in the 1969. Upon its release, it was panned by virtually every music critic, with Rolling Stone famously asking, “What is this shit?” Though, as Dylan explained to Rolling Stone in 1984, the album was intentionally terrible.

At the time, Dylan was trying to raise a family in New York City and was disinterested in calls for him to lead the protest movement. “I said, ‘Well, fuck it. I wish these people would just forget about me. I wanna do something they can’t possibly like, they can’t relate to,” he explained. “They’ll see it, and they’ll listen, and they’ll say, ‘Well, let’s go on to the next person. He ain’t sayin’ it no more. He ain’t givin’ us what we want,’ you know? They’ll go on to somebody else.'”

However, “The whole idea backfired,” he said. “Because the album went out there, and the people said, ‘This ain’t what we want,’ and they got more resentful. And then I did this portrait for the cover. I mean, there was no title for that album. I knew somebody who had some paints and a square canvas, and I did the cover up in about five minutes. And I said, ‘Well, I’m gonna call this album Self Portrait. . . To me, it was a joke. It wouldn’t have held up as a single album — then it really would’ve been bad, you know. I mean, if you’re gonna put a lot of crap on it, you might as well load it up!”

Check out the reissue’s complete tracklist below.