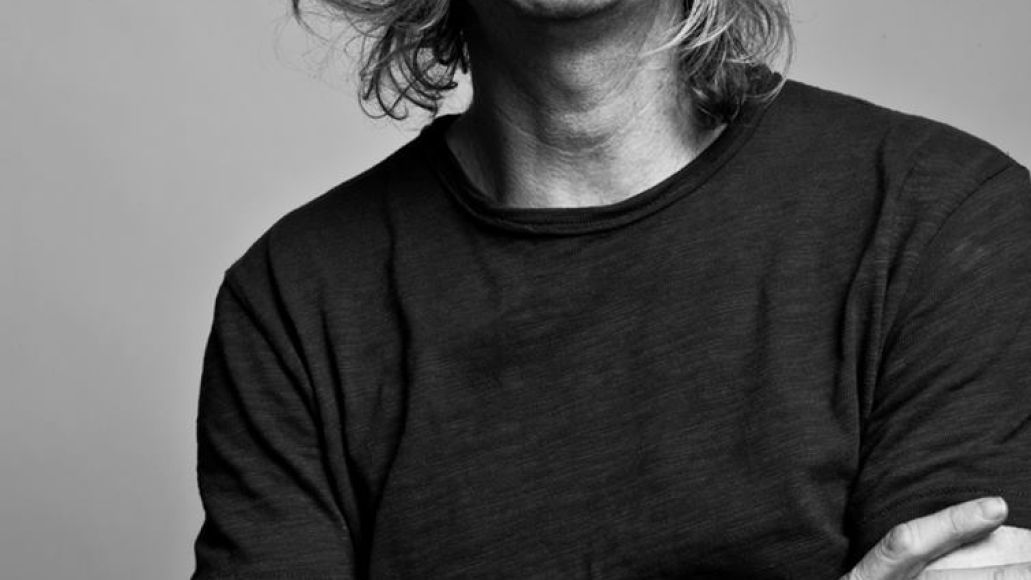 Broken Social Scene co-founder Brendan Canning has announced the release of his sophomore solo album. The awesomely-titled You Gots 2 Chill serves as the follow-up to 2008’s Something for All of Us. It will be released on October 1st through his own Draper Street Records imprint.

As Paste points out, the album couldn’t be more of a solo effort. Canning recorded the album in his living room and even tracked songs using his voice mail. He also drew the cover artwork himself.

In anticipation, Canning has shared “Plugged In”, a lush acoustic number which is anything but. Download below in exchange for an email address.