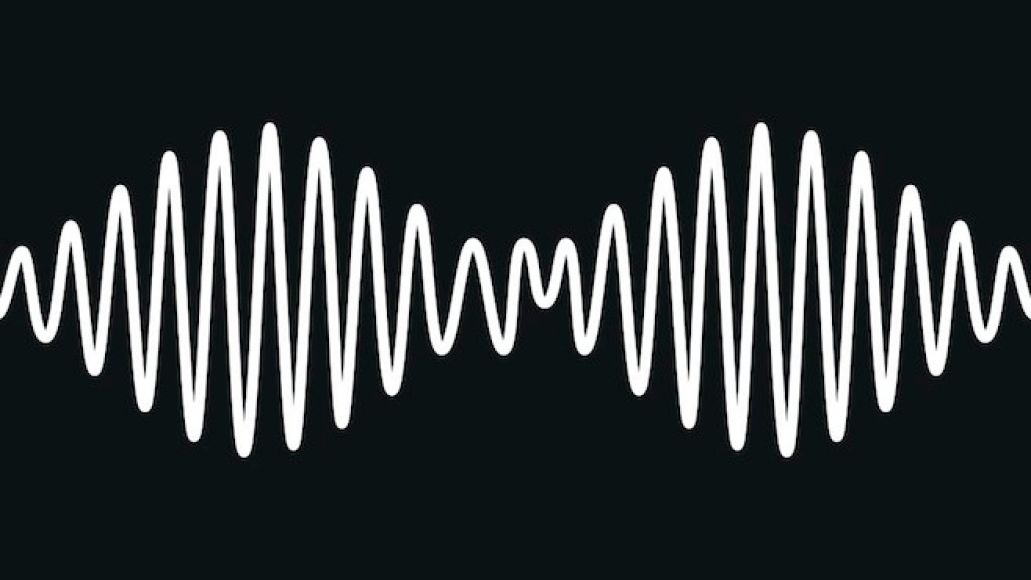 Arctic Monkeys have shared the artwork for their new album, AM, due out September 10th through Domino Records. As you can see above, it’s a Picasso compared to the art used for their previous record, Suck it and See.

As previously reported, the 12-track effort was produced by James Ford and co-produced by Ross Orton at Sage & Sound Recording in Los Angeles and Rancho De La Luna in Joshua Tree. Guest contributors include Queens of the Stone Age frontman Josh Homme, Pete Thomas (Elvis Costello), and Bill Ryder-Jones (The Coral). What’s more, the words of poet John Cooper Clarke are featured on the track “I Wanna Be Yours”.

Check out the video for the album’s lead single, “Do I Wanna Know?”, below.

Check out the artwork for Arctic Monkeys' new album, AM