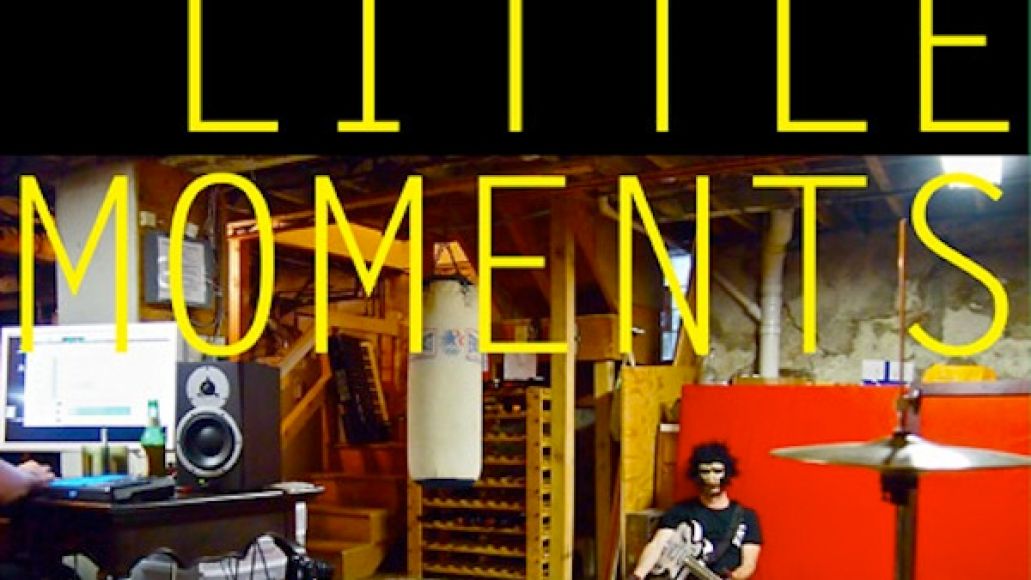 Brooklyn’s Clap Your Hands Say Yeah have released a new EP titled Little Moments on Bandcamp. The collection — the band’s first since their 2011 album Hysterical, as well as the first since losing two members — includes a pair of new songs, the title track and “Only Run”, and two B-sides, “Heaven” and “Once”. Listen in below.

Little Moments will be issued as a limited edition 10″ vinyl on October 1st (pre-orders ongoing). The new songs will also be reworked for a forthcoming 2014 LP.

Catch the band on tour in the coming months: