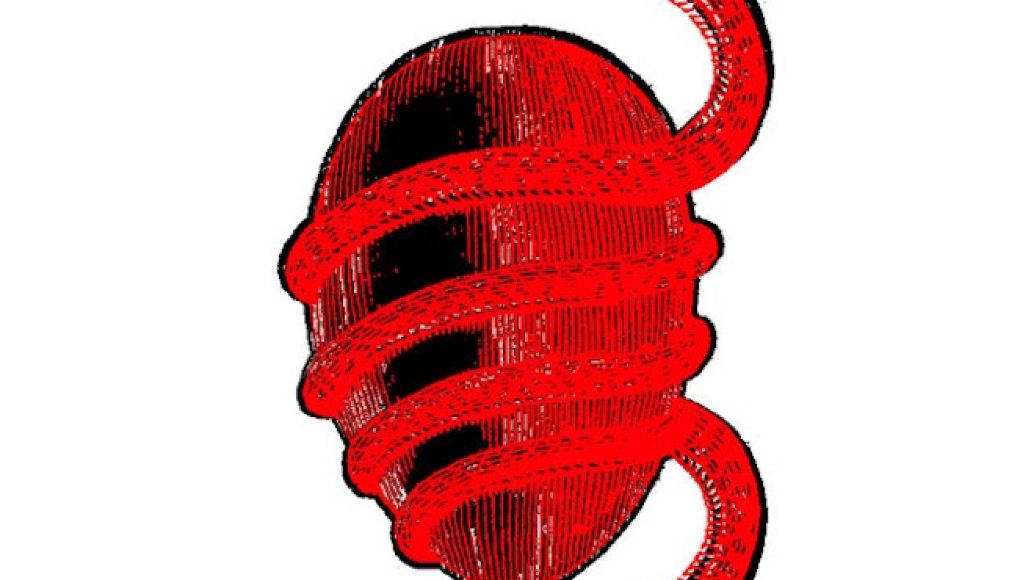 It’s no secret that Death Grips don’t exactly have the best history with labels. Last fall, Epic Records dropped the band after they leaked their album NO LOVE DEEP WEB and then shared internal letters on their Facebook page. Not surprisingly, the band has now decided to handle their creative future more directly with the formation of their very own label, Thirdworlds. That’s the label’s logo up above.

As it turns out, however, Thirdworlds is not entirely independent of major labeldom. Rather, as a press release explains, the imprint was “created via a very unique relationship with Harvest/Capitol, to be distributed by Caroline.” Go figure.

To get things started, the band will self-release their new album sometime in 2014. (Drummer/producer Zach Hill recently took time away from touring to tackle a number of projects, including new Death Grips material and a feature film.)

And speaking of touring, the band will be on the road this summer, including a show supporting BjÃ¶rk. Consult their full schedule below.