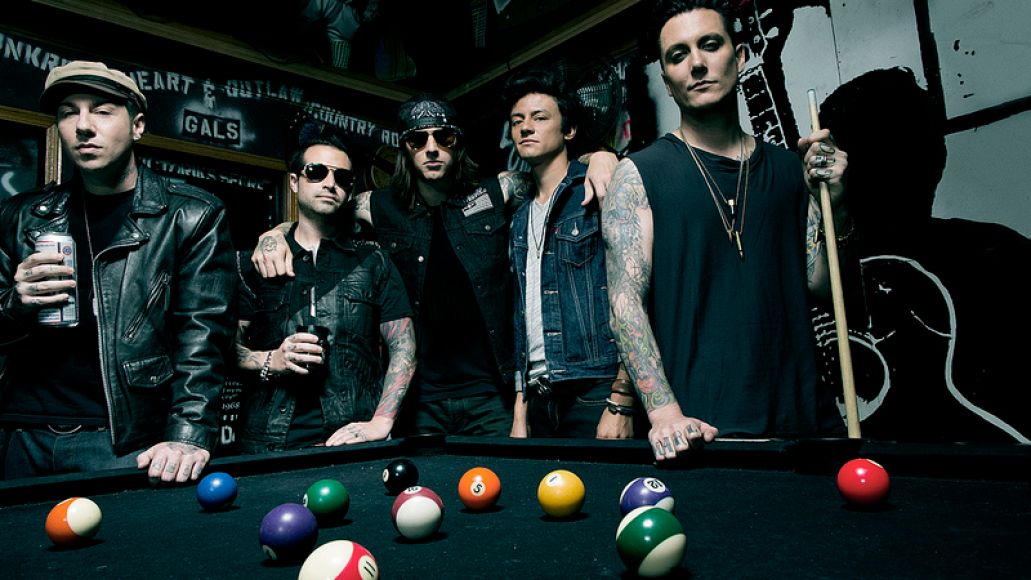 Avenged Sevenfold returned today with the lead single and title track to their sixth studio album, Hail to the King. I’d recommend reading the comments on the band’s Facebook page while listening to the song, especially if you’re having a bad day. My personal favorite? “Is Meg White from the White Stripes playing the drums?”

At the very least, A7X still has good taste in tour openers as they’ve recruited Deftones and Ghost B.C. to open their upcoming North American tour. Check out the cities and dates for the Hail to the King tour below (venues TBA).

Hail to the King the album arrives August 27th via Warner Bros.

Deftones and Ghost B.C. to tour with Avenged Sevenfold