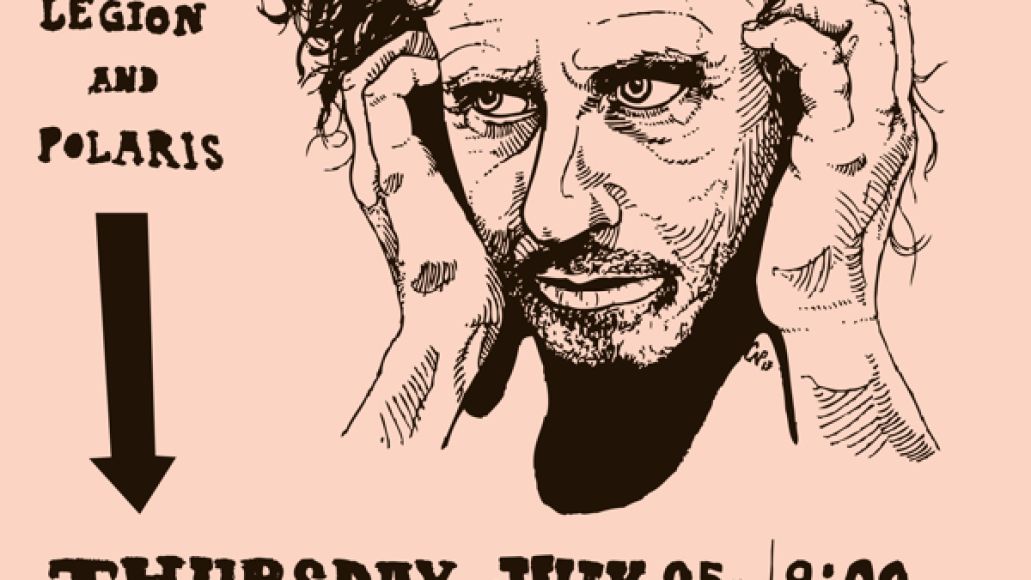 He’s here: Mark Mulcahy has arrived in Chicago. Tonight, the legendary singer-songwriter will headline an intimate concert at The Hideout, presented by Consequence of Sound. It’s his first such performance in the city in nearly a decade.

In support of his first studio album in eight years, Dear Mark J. Mulcahy, I Love You, the former Miracle Legion and Polaris frontman will be joined by a full band to perform his new material in addition to selections from his past catalogue. Psychedelic soul rockers Healing Power (formerly Pomegranates) open.

Tickets to the show are still available for just $12. To get ready, re-read our recent interview with Mulcahy, and stream some choice cuts of his in the playlist below. We’re quite partial to “Hey Self Defeater” and “Ashamed of the Story I Told”.