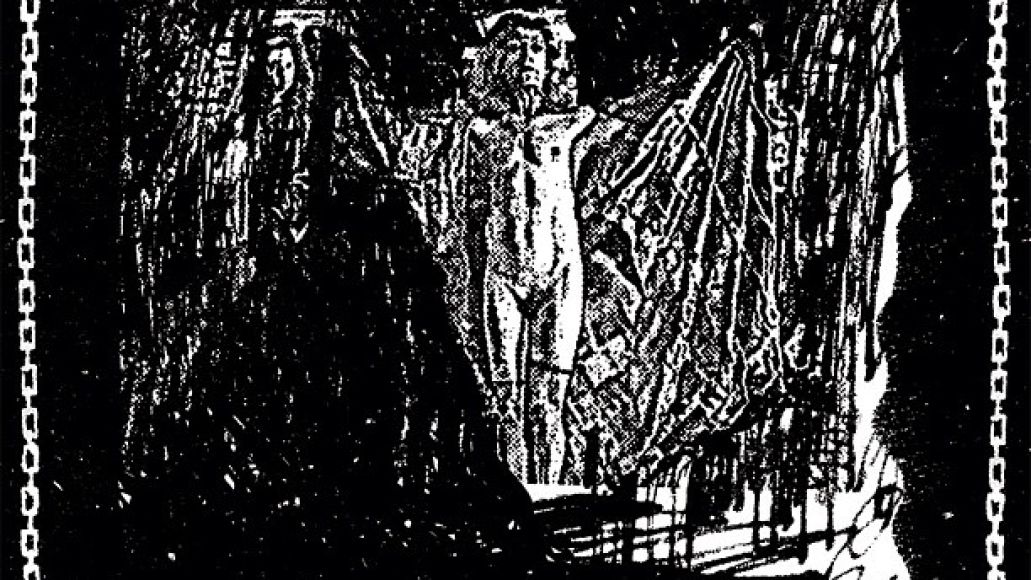 “FuckMyLife666” and “True Trans Rebel Soul” comprise some of the most personal and visceral material the band’s released in quite a while. Their simple structure and deeply personal, often poetic lyrics hearken back to the days of 2002’s Against Me! Is Reinventing Axl Rose, though Grace has traded the heavy angst for a sense of balance and focus.

For a limited time, the EP is available to download or stream for free. Grab your copy in exchange for an e-mail address.