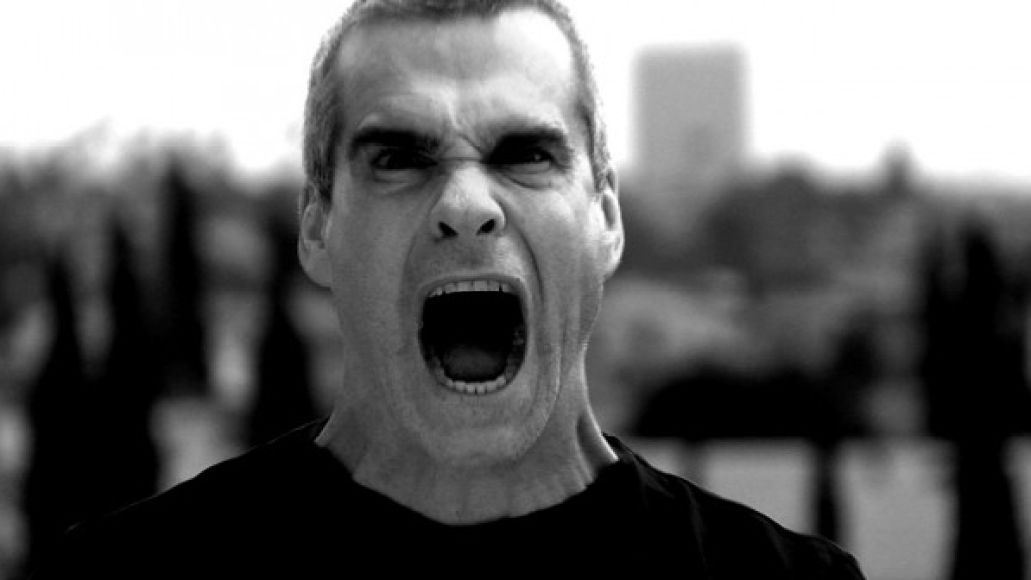 I’d like to think Henry Rollins knows more than most people, and not just about things related to music. But as the former figurehead of Black Flag, State of Alert, and Rollins Band, he especially knows his punk music, and thus his list of his 20 favorite punk albums might as well be etched in stone and placed in court houses all around America.

Rollins published the list as part of his weekly column with West Coast Sound. He prefaced his selections by first attempting to define punk music, because a lot of the music you consider punk music is not punk music.

“This list is in no particular order. Lists like these often get confusing because they beg the question, what is Punk? Could Wire, also be considered Post Punk? Where do you put bands like PIL, Joy Division, Television, Patti Smith, Suicide, and Killing Joke? What about Gang of Four, 999 and the Banshees?

“For me, as a lean definition, I go by the classic UK 1977 graduating class, Pistols, Clash, etc., and go from there. Beyond that, there were a lot of great Punk Rock bands who never made full albums. The Machines, The Killjoys, Some Chicken, and countless others. So many great bands and great records in this genre and the surrounding/resulting genres. Best bet is just to get the music playing for as long as possible.”

Of course, being the humble spirit that he is, Rollins also omitted any of his own albums, including Black Flag’s Damaged, but whatevers.com. This is still a rock solid list, though I could probably do with a few more Clash albums.