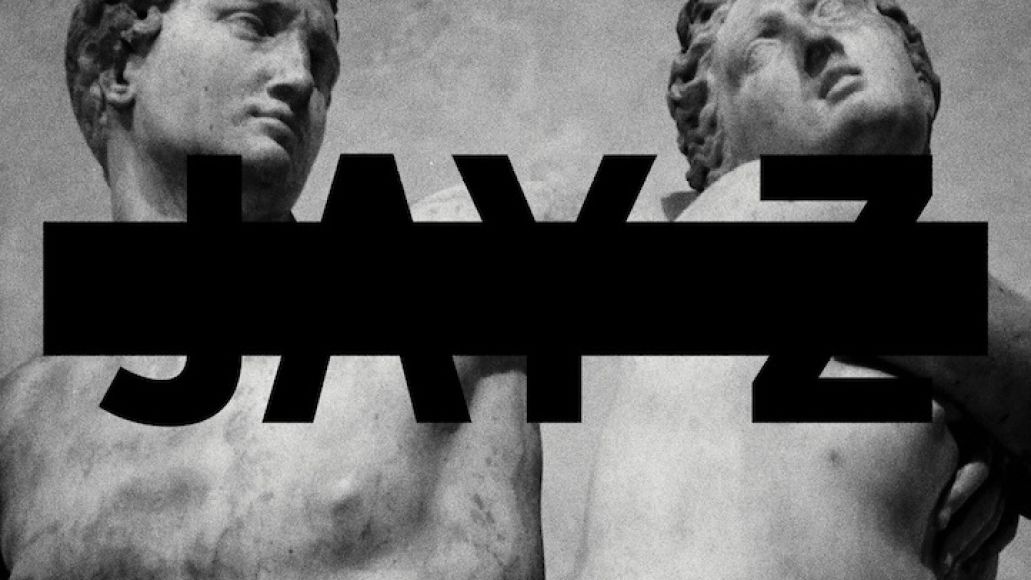 Update: Up above is the actual artwork for Jay-Z’s new album, Magna Carta Holy Grail. As you can see above, it differs quite a bit from the purported artwork floating around the Internet earlier this week.

In related news, the Recording Industry Association of America (RIAA) has chosen not to follow Billboard’s lead when it comes to counting albums sales. If you recall, Samsung has already purchased a million copies of Jay-Z’s new album, which will be given away to users of its Magna Carta Holy Grail app. Jay-Z was quick to declare the album’s platinum status three weeks before the album’s July 4th release. However, Billboard has since announced that it would not be counting these albums toward Jay-Z’s sales total, arguing that these copies are not a tangible commodity.

Had Jay-Z and Samsung charged $3.49– our minimum pricing threshold for a new release to count on our charts– for either the app or the album, the U.S. sales would have registered. But in the context of this promotion, nothing is actually for sale.

According to the RIAA’s new ruling, however, rather than wait 30 days to receive certification for digital sales, the trade organization will count these totals immediately. In other words, Magna Carta Holy Grail has already gone platinum.

Not only do we believe it’s sensible and logical to align digital album rules with those we have maintained for digital singles since the program’s inception, we also consider today’s move in line with our larger efforts to modernize the G&P Program to reflect the new music marketplace.