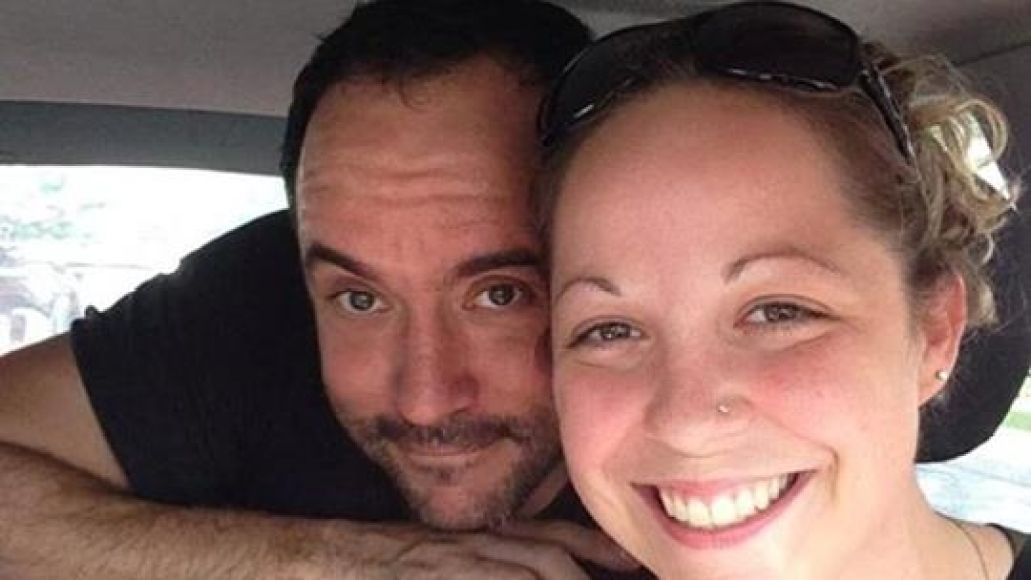 Dave Matthews almost didn’t make it to his concert in Hersheypark, Pennsylvania on Saturday night. Earlier that afternoon he went for a bike ride, without a cellphone, and suffered a flat tire.

Emily Kraus and her boyfriend almost didn’t make it to the Dave Matthews in Hersheypark, Pennsylvania on Saturday night. They were running late to the venue when they spotted a stranded bicycler. It’s a good thing they stopped, especially since Emily’s parents had just given her a bicycle rack.

“I did not have a cell phone on the bicycle. So I thought, ‘Shit,” Matthews recounted to the audience later that evening. “And then a nice lady named Emily rode up in a red car with a bicycle rack on it and gave me a ride on to the gig.”

For her part, Emily and her boyfriend were treated to dinner backstage and front row tickets to the concert.

Moral of this story? It’s better to pick up a hitchhiker than crash into them, especially if you’re on your way to a DMB concert (via CNN).