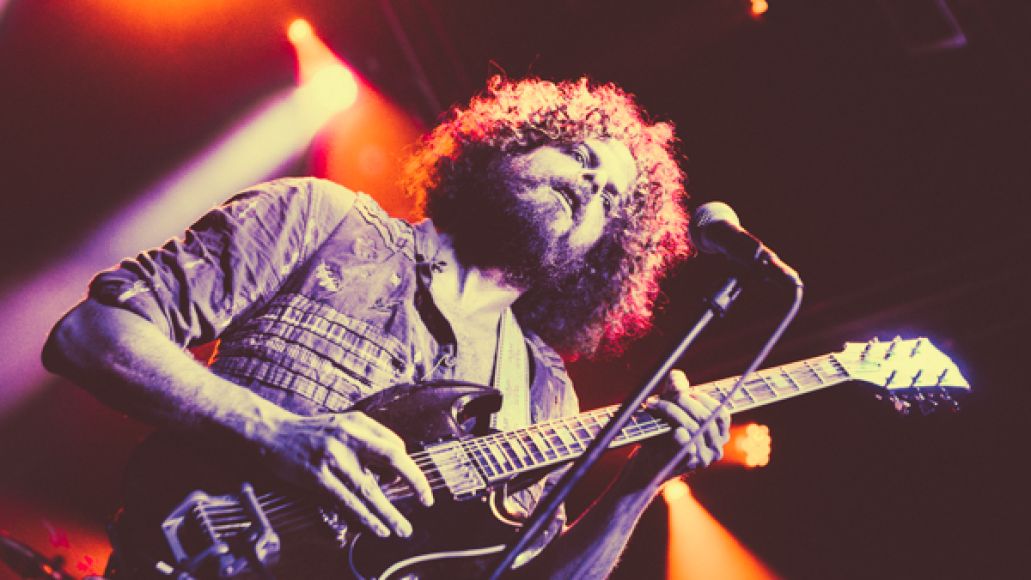 Wolfmother returned to the stage this week in Los Angeles, CA, ending one of the shortest breakups in rock ‘n’ roll history. What started Monday night at The Troubadour continued last night at Santa Ana’s Observatory, where frontman Andrew Stockdale and the gang delivered a second helping of the hits (“Woman”, “Joker and the Thief”), some oldies (“Apple Tree”, “Dimension”), a couple of new tracks (“Keep Moving”, “Long Way to Go”), and, of course, that goddamn afro. Photographer Debi Del Grande caught all the action, which you can relive below.

In Photos: Wolfmother at Santa Ana's The Observatory (7/17)