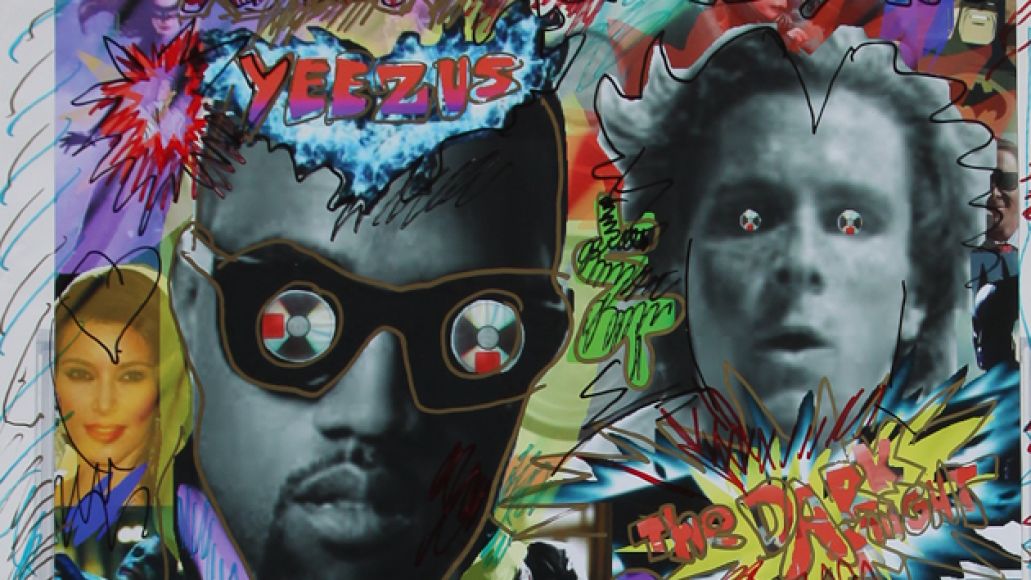 As a way to promote the release of Kanye West’s Yeezus, Def Jam littered American cities with posters which encouraged fans to add graffiti to the album’s artwork. Whereas the posters near my apartment are covered in Soundcloud URLs for aspiring Chicago rappers, the one created by actor James Franco features all sorts of American Psycho-inspired imagery.

As Franco explains to GQ, “I was asked to get axed in an American Psycho-themed commercial for Kanye, but instead of getting cut up, I made a cut-up American Psycho piece for him.” (On a side note: I wonder how much of an ego check it was for Franco that his role was filled by Jonathan Cheban?) 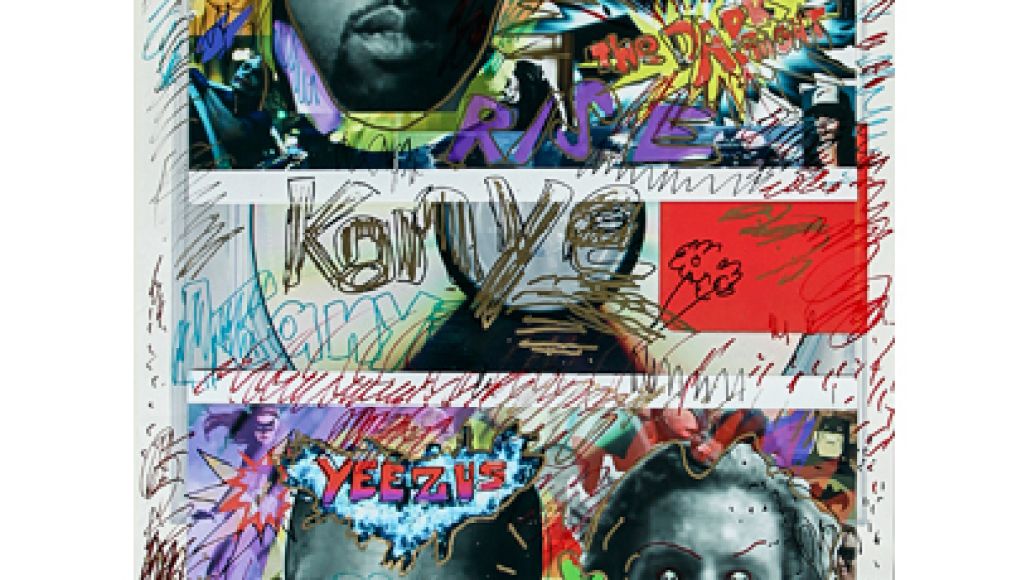