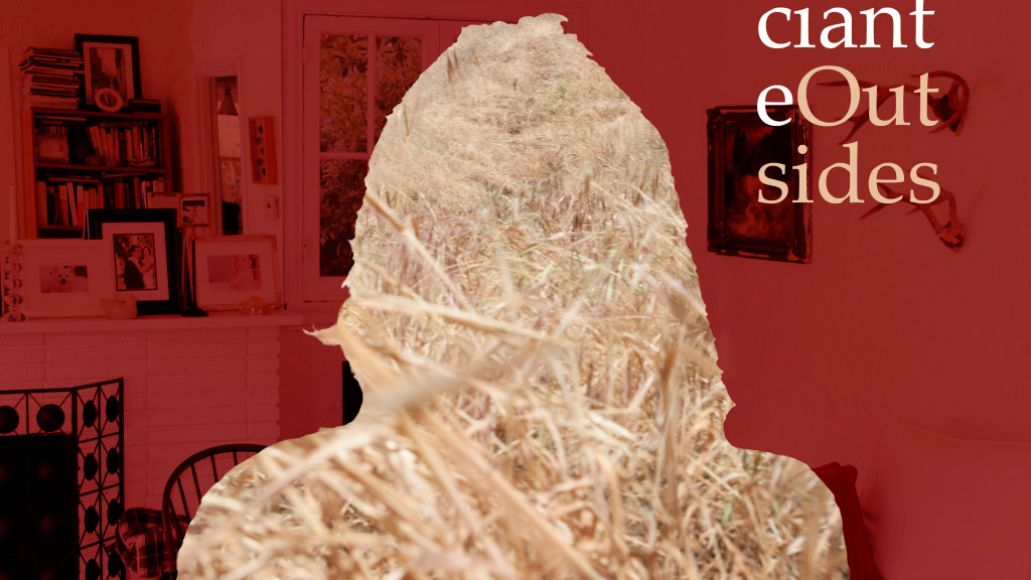 According to Frusciante, the EP consists of a 10 minute guitar solo and two abstract “out” pieces of music. He elaborates further in a statement posted on his website:

Outsides consists of a 10 minute guitar solo and 2 abstract “out” pieces of music. Here I use the word out in the same sense as the term was used in free jazz. It’s a modern approach to the concepts of harmony found in some late 50s/early 60s free jazz and some 20th century classical. I don’t employ any aspects of rock or pop harmony, and that was basically the approach, just to make music that is not reliant on the center that, on PBX, was provided by my songwriting style. I consider this to be working along abstract lines. Making forward moving, full sounding music without resorting to any familiar musical relationships of harmony to serve as a basis has been a goal of mine for quite a while. Both songs have my style of drums and guitar solos, but nevertheless I think of them as my version of modern classical music. They started as just orchestra, but I go wherever music takes me, and I use any instrument to express my feelings, just as I use aspects of any style.

Frusciante’s explanation goes for another five paragraphs, which you can read in full here.