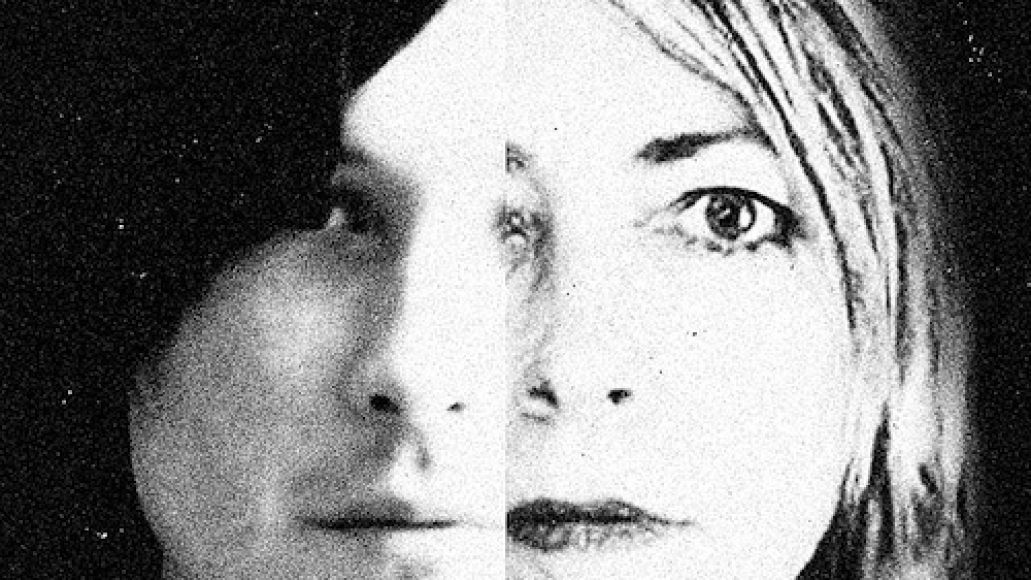 As previously reported, Kim Gordon’s post-Sonic Youth partnership with Bill Nace, a.k.a. Body/Head, has pegged September 10th for the release of their new album, Coming Apart, on Matador Records. Now, the duo has announced a string of tour dates supporting the release. The stops are splattered all about the country, beginning on the album release date in Brooklyn, then jetting to Cali for three shows, and turning back eastward for gigs in KY, IL, MI, and GA.

Before the tour, Gordon will open a visual art exhibition entitled Design Office Since 1980 at the White Columns gallery in NYC on September 7th, running through October 19th. Check the full tour itinerary below, followed by a live clip of Body/Head from earlier this year in Belgium