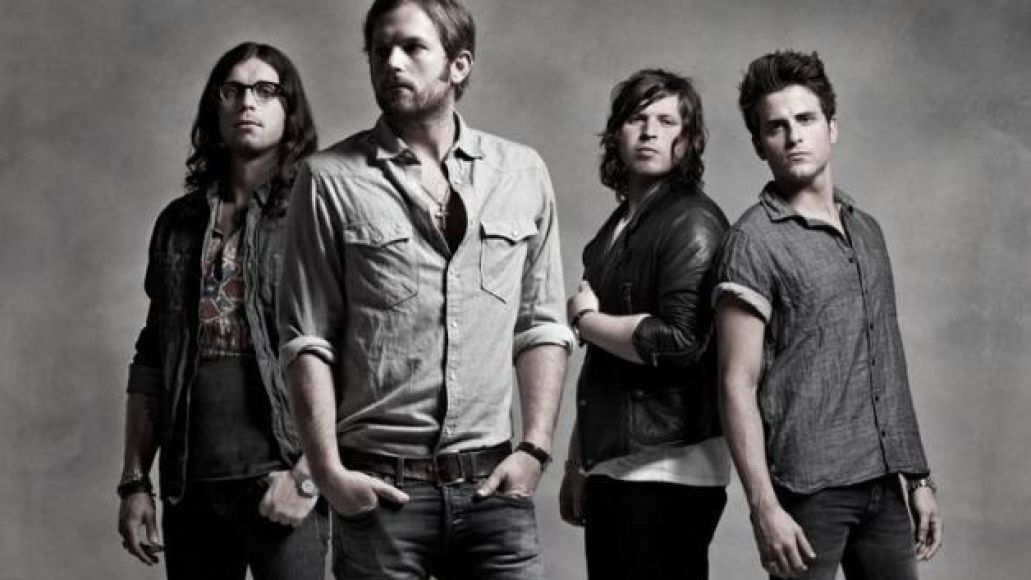 In continued support of their upcoming sixth studio album, Mechanical Bull, Kings of Leon will be the next artist featured on the AMEX Unstaged webcast. The broadcast airs August 9th from London’s Shepherd’s Bush, with direction from a most unlikely collaborator: Fred Armisen. (Though the last AMEX pairing of Vampire Weekend and Steve Buscemi did yield some hilariously awkward moments). Watch the trailer below.

Consult their full schedule below.