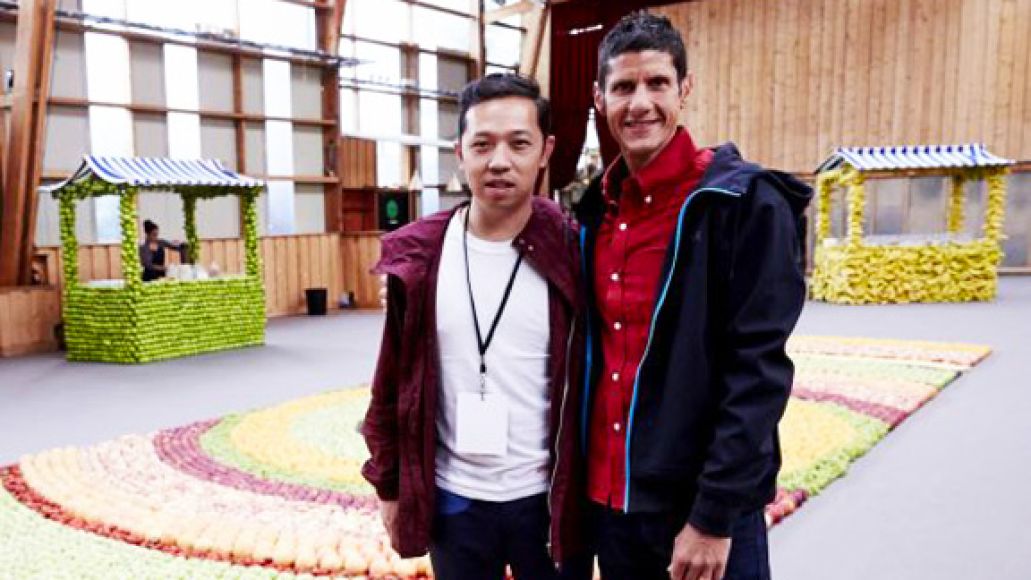 “Humberto Vs The New Reactionaries: Christine and The Queens Remixx” was created for fashion label Kenzo’s Spring/Summer 2014 show. In a Q&A with the design house, Diamond described the mix’s creation, adding, “Talking to Humberto, I wanted to honor what he was inspired by: American hardcore like Black Flag, Bad Brains, Circle Jerks but then I wanted to update it, or maybe couldn’t help but to update it.”

And update it he has: the beat takes every grimy punk riff to date, distills them to their very essence, spins it with a little dance floor glitter and bits of reverb, and, voilÃ , disco-core in all its shimmery, dissonant glory. Listen in below (via The Daily Swarm).