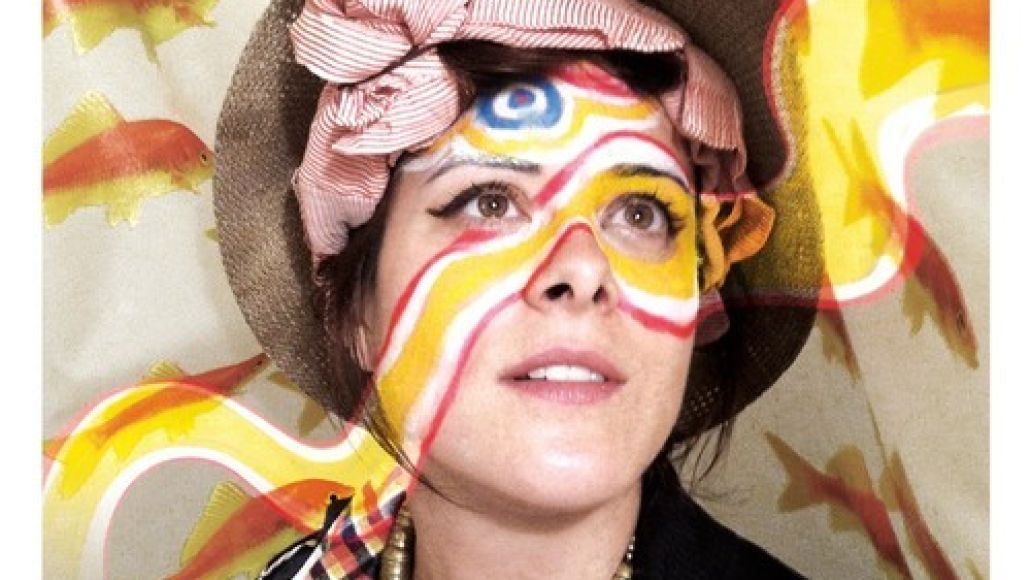 Singer-guitarist Todd Goldstein’s work as ARMS has been a lot like an on-again, off-again relationship. After forming the project in 2004 and releasing Kids Aflame, he then focused his attention to playing in Harlem Shakes. When that band broke up, he returned to ARMS for the band’s excellent 2011 debut album, Summer Skills. But after last November’s video for “Heat & Hot Water”, Goldstein put ARMS on the shelf to begin work on a master’s in graphic design.


This time around, though, Goldstein didn’t stay away for long. ARMS’s follow-up, the succinctly-titled EP2, will hit shelves on September 10th via Paper Garden Records. Dialing back a bit on the dense layers of instrumentation found on his previous releases, this latest collection of songs finds Goldstein trying his hand at a more chilled-out, ramshackle vibe. By being less focused on complex production, he gives these songs a wide bearing, allowing them to blossom out into bright summer-y jams, perfect for coastal road trips.

The gleefully buoyant “Comfort” is the album’s lead single. While the song isn’t necessarily simple production-wise, Goldstein approaches the track with a light touch, letting the instruments bounce off each other in cyclical waves of summer euphoria. Never feeling hurried or over-worked, “Comfort” sports shimmering guitars, sing-a-long vocals, and a percussive backbone that holds everything in place without ever feeling intrusive. While it has the same sort of  life-affirming energy of Summer Skills, its loose, easy-going nature is a new chapter in ARMS’s history.