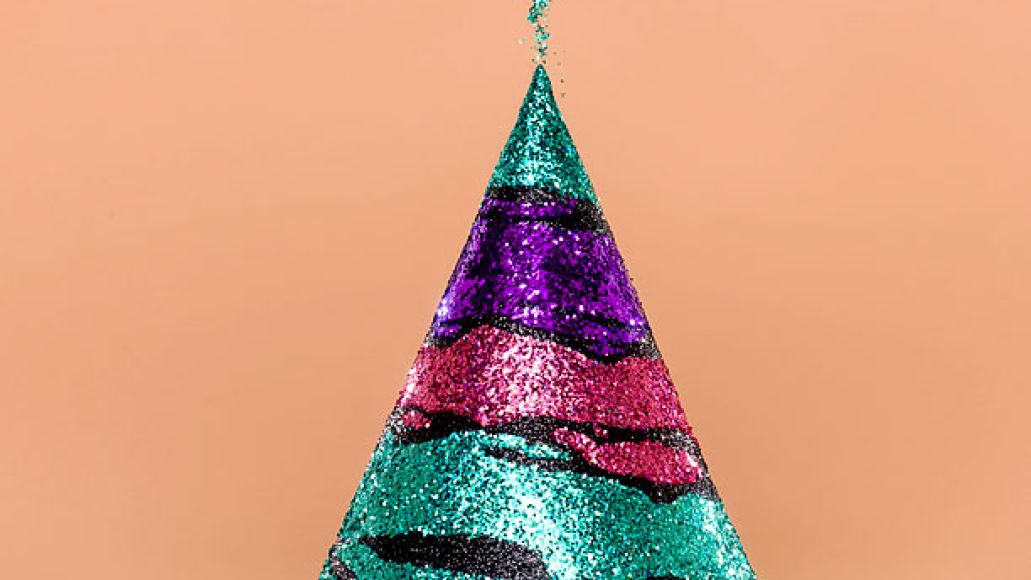 Adult Swim’s 2013 Singles Program rolls into its sixth week with the latest from future-pop sensation Arthur Ashin, aka Autre Ne Veut. Keeping with the sensuality of Anxiety, “On & On” is a sweltering blend of lasery synths and effervescent harmonies, a sweat-soaked anthem for discotheques in this century or beyond. Take a listen below (via Entertainment Weekly).

Adult Swim’s Singles Program has already included new songs from Dan Deacon, El-P and Killer Mike,METZ, and Kitty. Over the next 10 weeks, also be on the lookout for music from Miguel, Mac DeMarco, Marnie Stern, and Pig Destroyer, along with Captain Murphy, a.k.a. Flying Lotus, and Viktor Vaughn, a.k.a. MF DOOM. Check out the remaining schedule below.