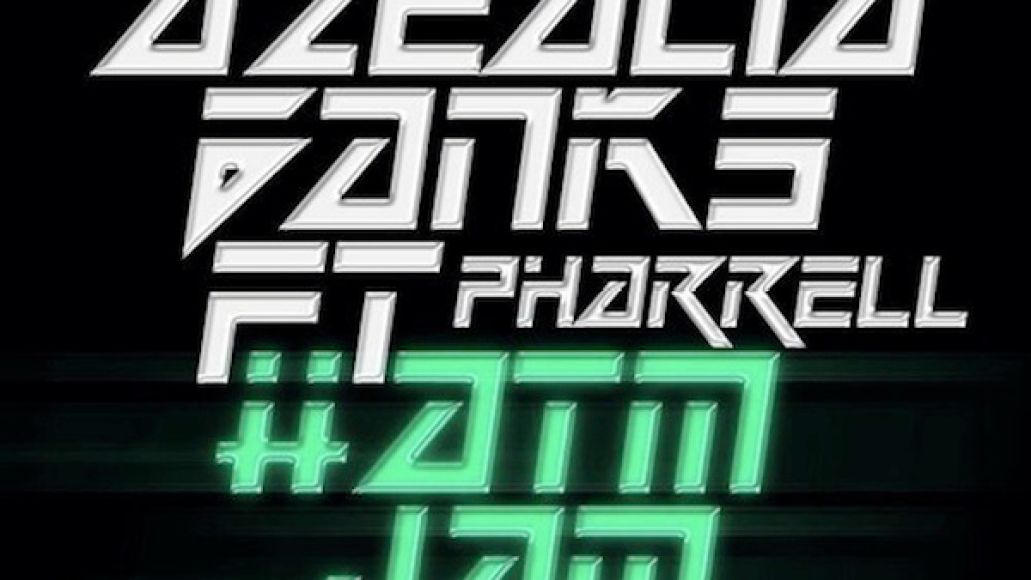 During her set at Glastonbury last weekend, Azealia Banks debuted a brand new track titled “ATM Jam” featuring 2013’s biggest guest vocalist, Pharrell Williams. While live recordings of the performance have been floating around the interwebs, New York’s Hot 97 radio station just premiered the official studio version of the song. As you might expect, Pharrell is his uber cool, nonchalant self while Banks flings and slings her lines in speedy, spunky fashion. Listen to the radio rip below.

PS. Pharrell, do you want to guest on my track, too? Let’s talk.

Azealia Banks’ Broke With Expensive Taste is due out sometime this year.