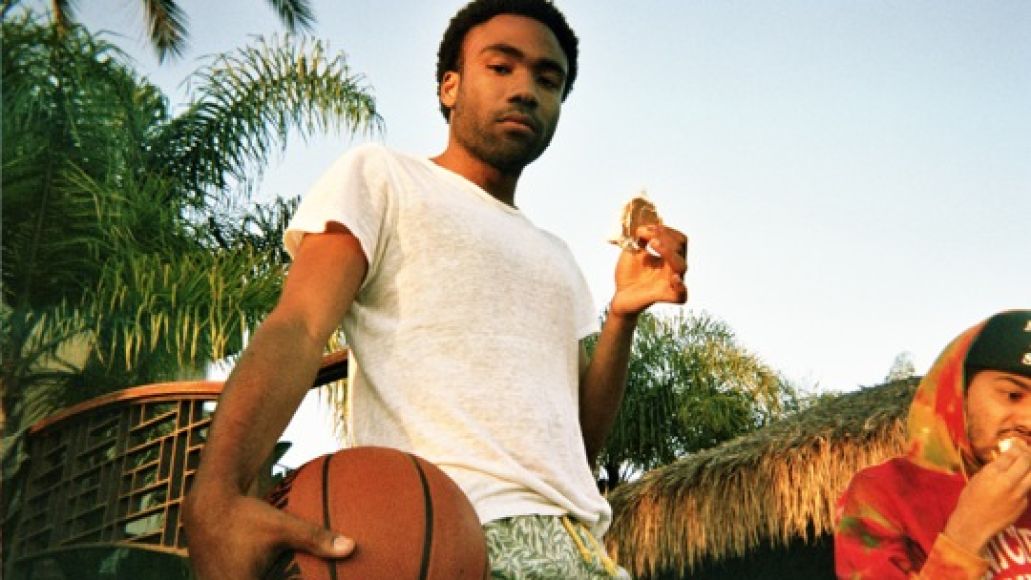 After reducing his role on Community to focus more on music, Donald Glover, a.k.a. Childish Gambino, makes good on his promise rather quickly by dropping a new single, “Centipede”. Clocking in at six minutes, the track is a tour de force of Gambino’s various musical leanings: it begins as an a cappella ballad, morphs into Gambino spitting rhymes about his latest girl (“Damn we went to Venice/ Prioritize all our lies and make you into a business”), and finally comes to a close with a barrage of trunk-rattling bass. Listen in below.