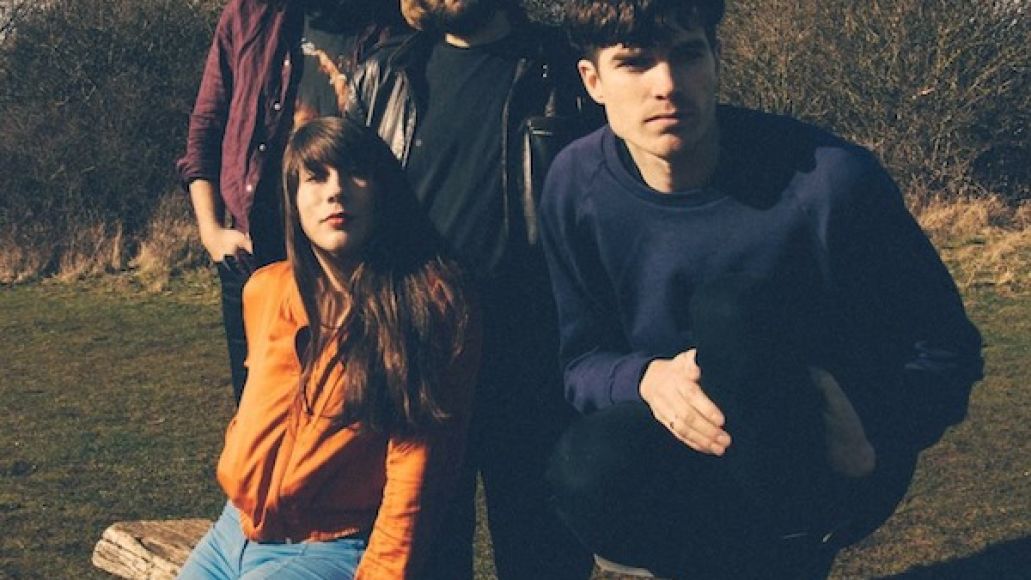 London-based Aussie outfit Cloud Control will release their sophomore album, Dream Cave, on September 17th via Votiv. The follow-up to the 2011’s impressive Bliss Release was produced by Barny Barnicott (Arctic Monkeys, Spiritualized) and finds the four-piece leaning heavier on the pop side of the psych-pop spectrum. We heard this on last month’s life-affirming “Dojo Rising”, and now it’s further enhanced on their latest track,”Scar”.

“I’ve got a lump in my throat from letting you in my mind,” frontman Alister Wright confesses, before leaping into a high-powered and high-rising colorful chorus. Though there’s a bit of fuzziness to be found here and there — between the arpeggiated synths and pouncing piano — it’s the track’s arena-sized sweetness that shines far brighter, a gripping pop presence that hits the spot.

Catch Cloud Control when they hit the U.S. for a couple of dates next month.