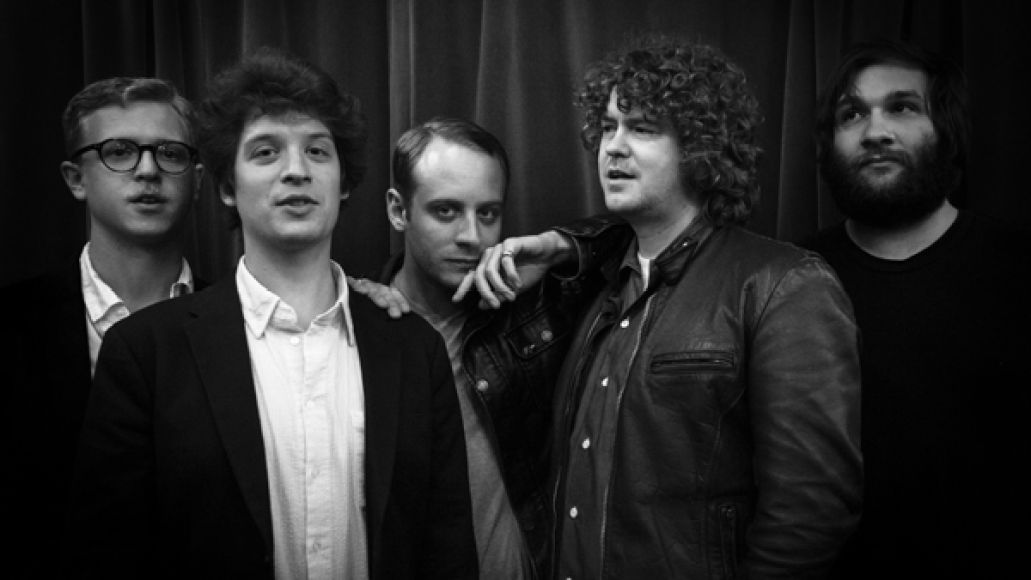 Deer Tick will issue their fifth album, Negativity, on September 24th via Partisan Records. We’ve already heard its dynamic lead single, “The Rock”, and now, the Rhode Island five-piece have revealed another new one entitled “The Dream’s in the Ditch”. A jaunty slice of alt-folk, it features a jaded yet somewhat enlightened frontman Ian O’Neil and a delightful little piano solo tickling. Listen below (via Rolling Stone).

“I wrote ‘The Dream’s in the Ditch’ in the winter of 2012, living in Bed-Stuy between Deer Tick tours,” O’Neil told Rolling Stone. “Originally, it was intended to be a part of Dirt Naps, a project with Dennis Ryan and Julian Veronesi from Titus Andronicus, but [producer] Steve [Berlin] dug it and so we fleshed it out for Negativity. We toured exhaustively leading up to 2013 and it kind of left me and our band feeling hopeless and disheartened. After the song was written, I started to realize that’s what I was writing about: both the despair and resilience you develop as a touring musician and how that can parallel to all of basic situations in the song.”

Deer Tick have also announced a lengthy fall tour in support of Negativity. Consult the full itinerary, followed by Rock it Out! Blog’s recent interview with the band.

Listen to Deer Tick's lively new single, "The Dream's in the Ditch"