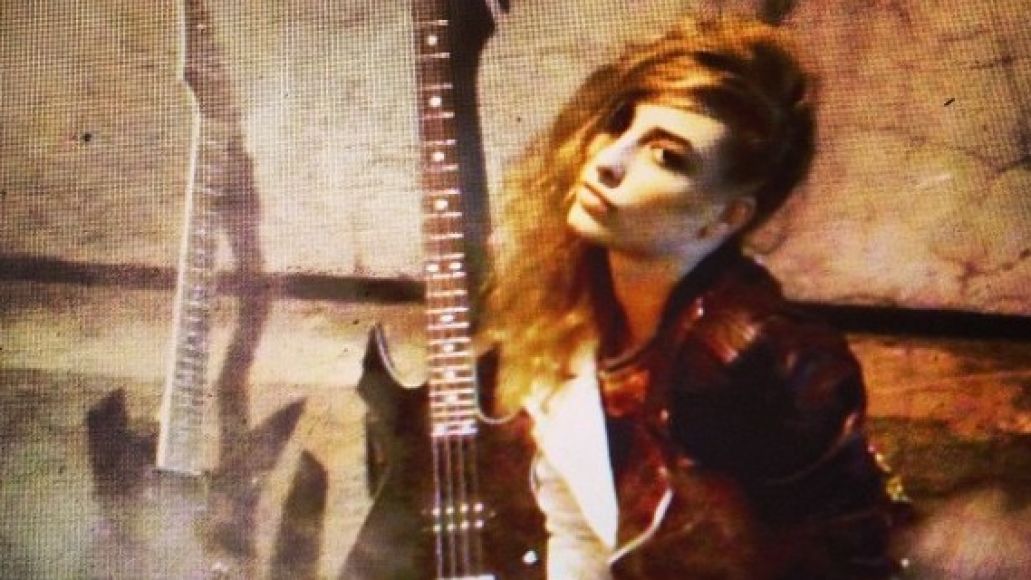 Last spring, Brooklyn’s Friends catapulted themselves from the bedroom of frontwoman Samantha Urbani into CoSign status with Manifest!, a spellbinding debut effort filled with bits of dance-rock, downtempo funk, and ambient-pop. Now, after a change in lineup and some involvement from Dev Hynes (Blood Orange, Lightspeed Champion), Urbani and Co. return with a new single, “The Way”.

The project’s first single in well over a year represents a marked change from Manifest!. Gone are some of the world music vibes and aggro basslines, replaced by sweltering guitars, sparse drums, and lightly layered effects for a post-apocalyptic Pat Benatar power ballad. And the new direction suits Urbani quite well, with her hushed vocals and direct lyricism (“I want a supple love/Be like water love flow”) setting the hot and heavy mood with real proficiency. Listen in below (via Gorilla Vs. Bear).

“The Way” is due out as a single sometime this year via Lucky Number Music.