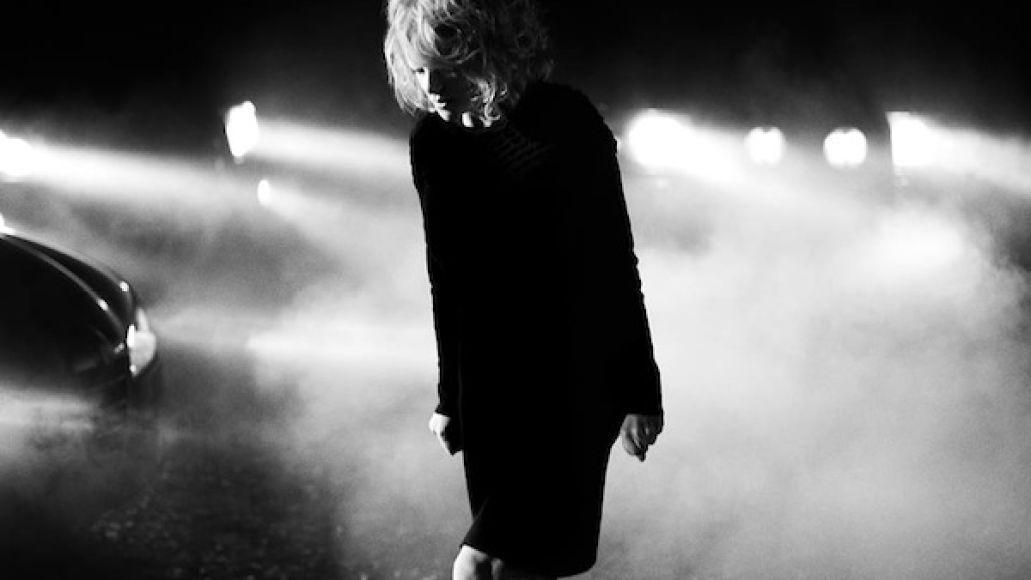 London electronic duo Goldfrapp will soon return with their sixth album, Tales of Us, due out September 10th through Mute Records. The follow-up to 2010’s excellent Head First was recorded over the course of two years at their countryside studio. A press release describes the 10-track effort as the pair’s “most narrative, cinematic and intimate recording so far.”

“All the songs bar one are named in the first person with a cast list of evocative character sketches, the contrary love affairs, the suspense, hallucinations, fairy tales and modern folklores documented and the traces of redemption they find in song take the poetry of Goldfrapp’s delicately considered music somewhere brand new,” the press release goes on to explain.

Below, check out “Drew”, the gripping lead single off Tales of Us, via its visually stunning short film by Lisa Gunning.