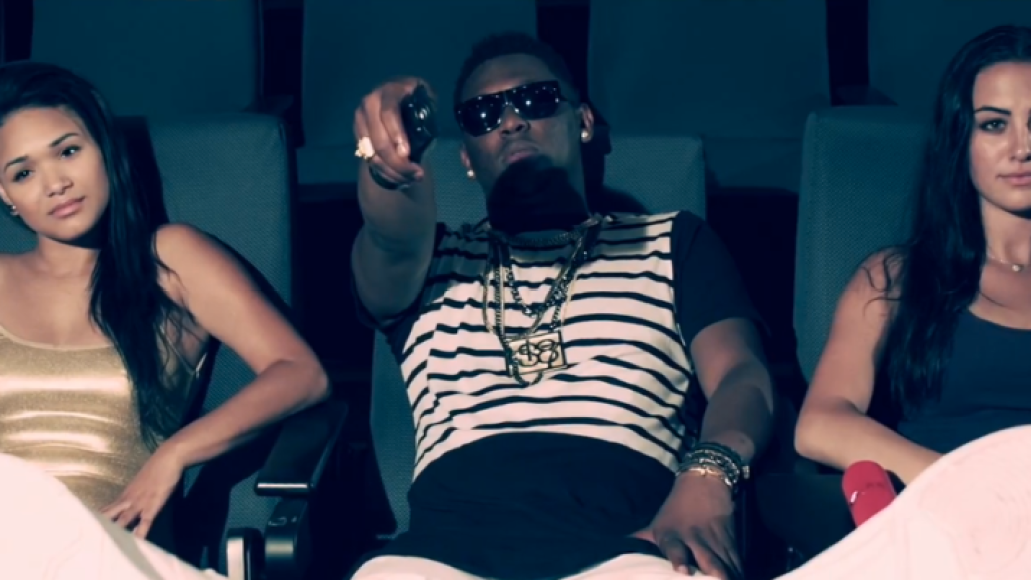 After being behind the boards for “Niggas in Paris” and “Clique”, superstar producer turned rapper Hit-Boy was noticeably absent from Kanye West’s latest opus, Yeezus. (We recently discovered that Hit-Boy left Kanye’s G.O.O.D. Music after fulfilling his contractual obligations). But now, here he is with his own twist on the album standout “New Slaves, which he refers to as “New Chains”. Watch the accompanying video below (via Miss Info).