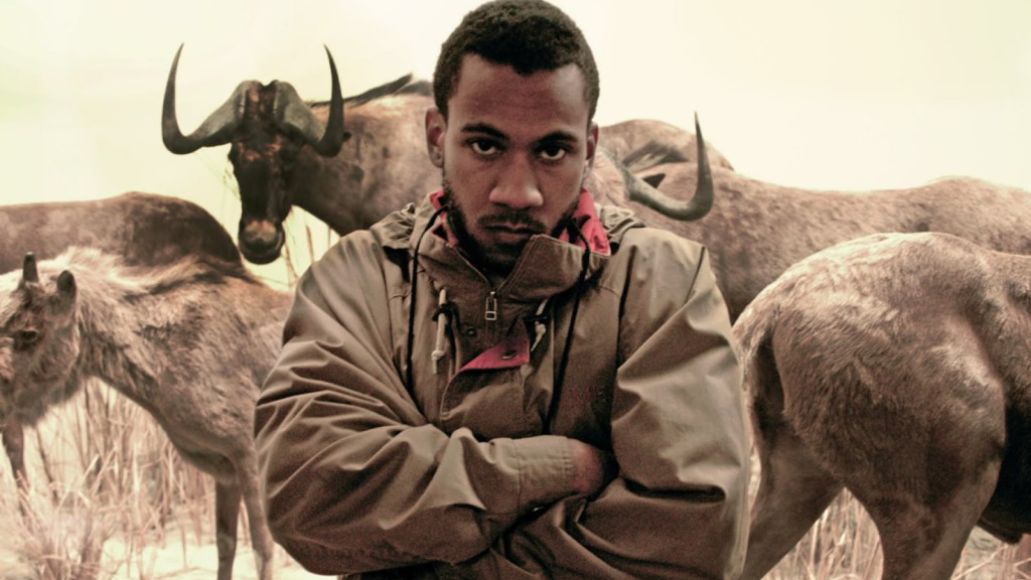 Following a bulk of releases on Flying Lotus’ own Brainfeeder label, including a trippy Beastie Boys remix LP, Chicago emcee/producer Jeremiah Jae has joined the Warp Records imprint. To celebrate the signing, he’s recruited the help of FlyLo and his friends in the Black Jungle Squad (of which he’s a founding member) for a new mixtape, Bad Jokes. Stream/download the nine-track mix below.