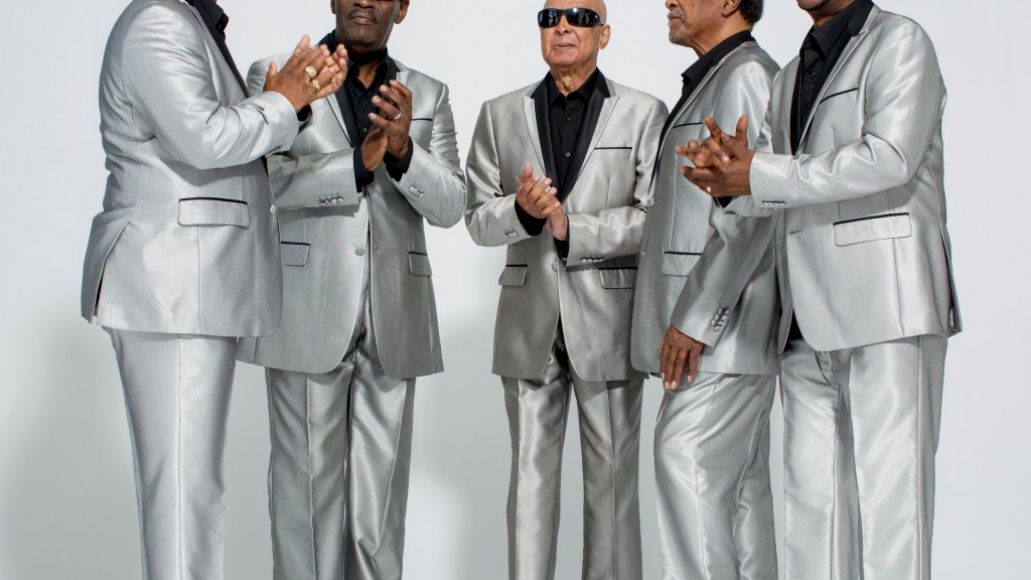 As previously reported, Bon Iver mastermind Justin Vernon served as producer for The Blind Boys of Alabama’s new album, I’ll Find a Way, due out October 1st. He also sings on one of the album’s 11 tracks — a cover of Bob Dylan’s c. Take a listen to the song at Pitchfork.

In addition to Vernon, the album features contributions from tUnE-yArDs, My Brightest Diamond, Sam Amidon, and Phil Cook (Megafaun, The Shouting Matches). It was recorded at Vernon’s April Base studio in rural Wisconsin.

Pre-orders for the album are now ongoing.

I’ll Find a Way Tracklist:
01. God Put A Rainbow In The Cloud
02. I’ll Find A Way (To Carry It All) (feat. Shara Worden of My Brightest Diamond)
03. I Am Not Waiting Anymore (feat. Sam Amidon)
04. I Shall Not Be Moved
05. Take Me To The Water
06. I’ve Been Searching (feat. Merrill Garbus of tUnE-yArDs)
07. There Will Never Be Any Peace (Until God Is Seated At The Conference Table) (feat. Casey Dienel of White Hinterland)
08. Take your Burden To The Lord And Leave It There
09. Every Grain Of Sand (feat. Justin Vernon of Bon Iver)
10. My God Is Real
11. Jubilee (feat. Patty Griffin)