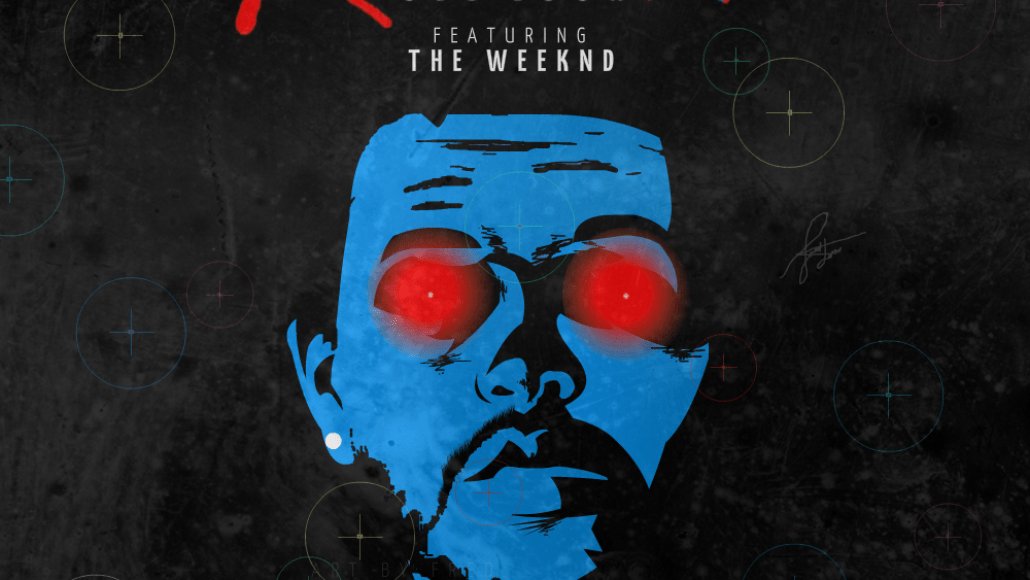 French house artist Kavinsky — you may know his track “Nightcall” from the movie Drive — has enlisted The Weeknd to sing on a remix of his latest single, “Odd Look”. It officially arrives on Tuesday, July 23rd, but you can stream it below.

The single comes backed by additional remixes from A-Trak and Surkin. Meanwhile, The Weeknd will release his new album, Kiss Land, later this summer, possibly on August 27th. Earlier this week, he released a new song entitled “Belong to the World”.

Listen to Kavinsky and The Weeknd together on "Odd Look" Remix