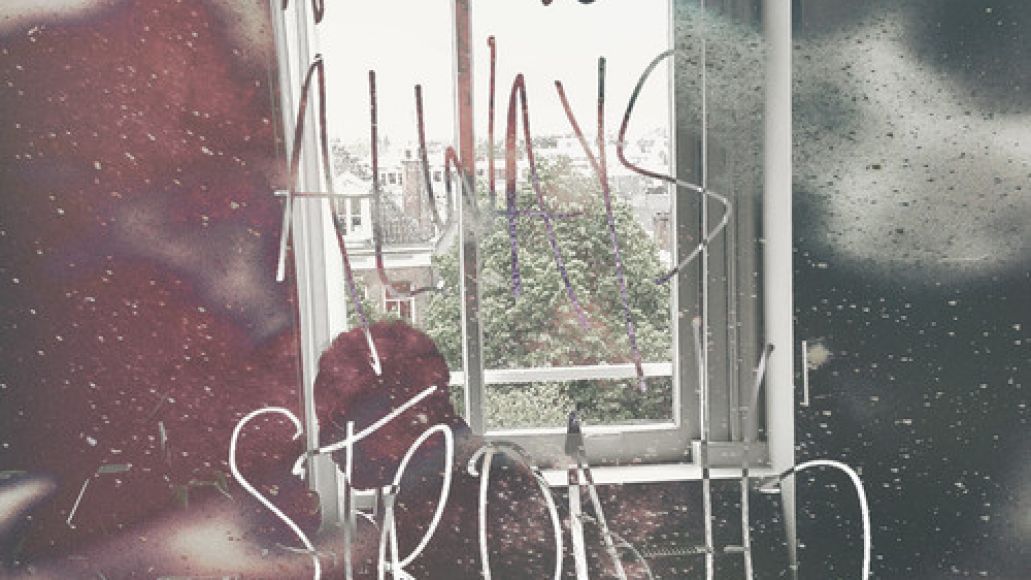 Back in May, Local Natives reworked the Hummingbird single “Wooly Mammoth” into the clattering “Wooly Robot”. Today, the band has unveiled a second such self-remix, taking album opener “You & I” into a new and fantastical direction. Whereas the original was a slow-melting rock ballad with slight ambient undertones, the band’s taken frontman Taylor Rice’s vocals and buried them under mounds of twinkling synths and cutting basslines. The end result makes Rice’s heart-wrenching wails sound all the more desperate against the weight of his surroundings, strengthening their overall emotional impact.

Also check out the song’s  accompanying music video. It’s like Children of Men, but with dogs instead of babies.

Listen to Local Natives' self-remix of "You & I"