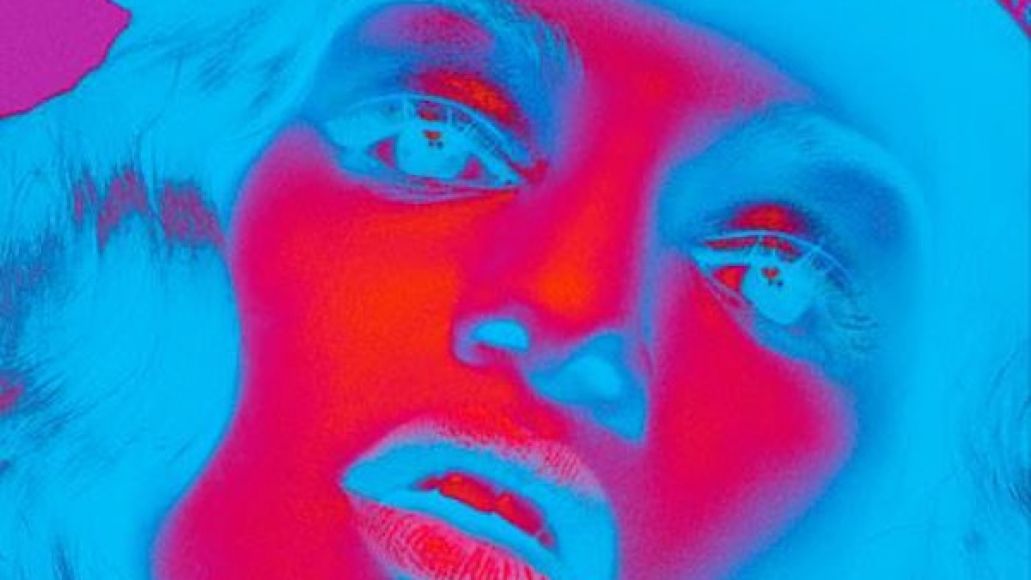 This week, London-based internet radio station NTS revealed a brand new M.I.A. track titled “Only 1 U”. The jerky and frenzied number, which clocks in at about three minutes, was played during the station’s “Open Deck” segment. Listen in below (“Only 1 U” begins around the 2:00 minute mark).

It’s unclear whether the song will appear on her forthcoming studio album, Matangi. However, Pitchfork points out that its beat sounds like that of material found on M.I.A.’s eight-minute Matangi mix, which she put together for Kenzo’s Paris Fashion Week show earlier this year and presumably contains new music off the long-awaited LP.