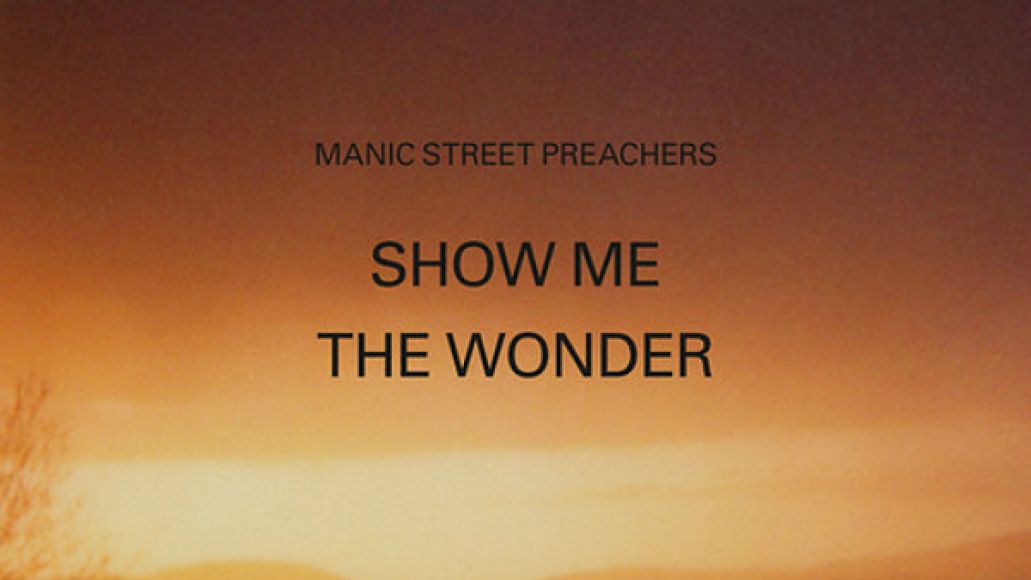 Last month, Manic Street Preachers announced their twelfth studio album, Rewind The Film, and shared its contemplative title track featuring Richard Hawley. Today, the Welsh rockers reveal their second single, a heralding rouser called “Show Me The Wonder”. Backed by a spirited horn section, the band seeks inspiration and a little awe out of life, asking, “Is heaven a place where nothing ever happens? Is it too much to ask to disbelieve in everything?” Listen to it below.

Rewind The Film, Manic Street Preachers first album since 2010’s Postcards From A Young Man, is due out on September 16th. Pre-orders are ongoing.

The band also has a few UK dates lined up.