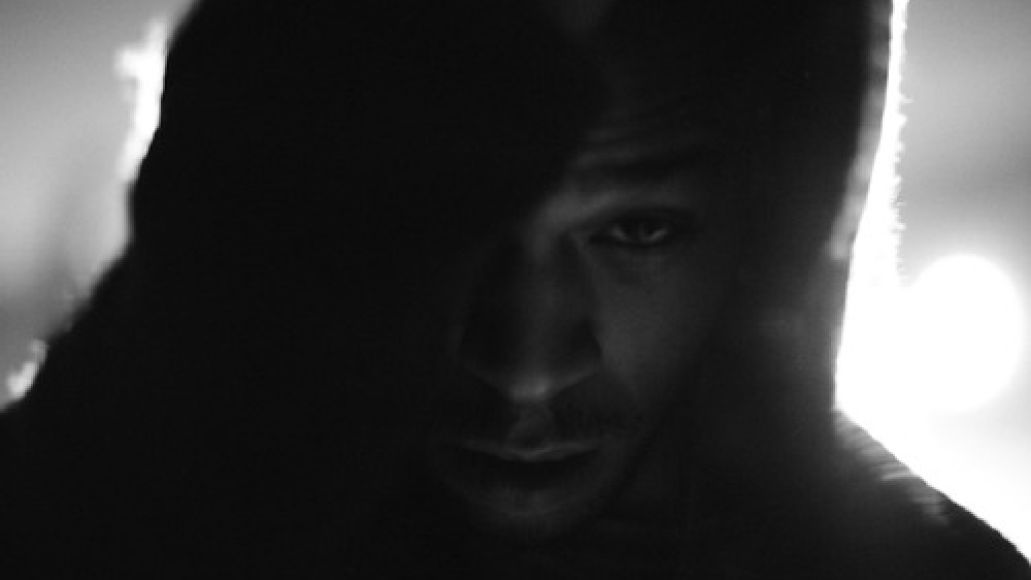 Since a return to rapping didn’t work out all that well, Kid Cudi is once again tackling his dreams of rock stardom with a new track entitled “Going To The Ceremony”. Produced under his WZRD side-project (that’s Cudi and Dot Da Genius), it’s another guitar-driven beat seemingly plucked from the duo’s underwhelming self-titled debut. If there’s one upside to Cudi’s renewed pursuit of the rock and roll dragon, though, it’s that his vocals sound especially vulnerable as he croons lines like “I need me some change/Something to feel good/To get me on a level”. Stream it below; or, skip his rock aspirations entirely and revisit 2008’s A Kid Named Cudi.

Listen to new Kid Cudi: "Going To The Ceremony"