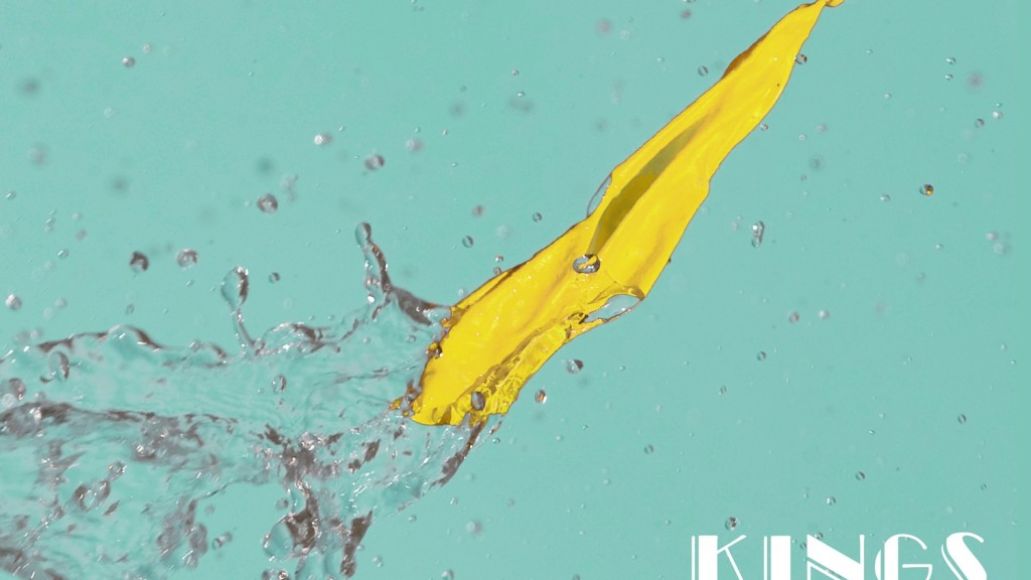 Here’s “Supersoaker”, the new rock song by Kings of Leon and first single off their sixth studio album, Mechanical Bull.

The single is also available to purchase through iTunes, Amazon, and all other digital providers.

Mechanical Bull arrives September 24th. In anticipation of the album’s release, the band will be touring all summer.