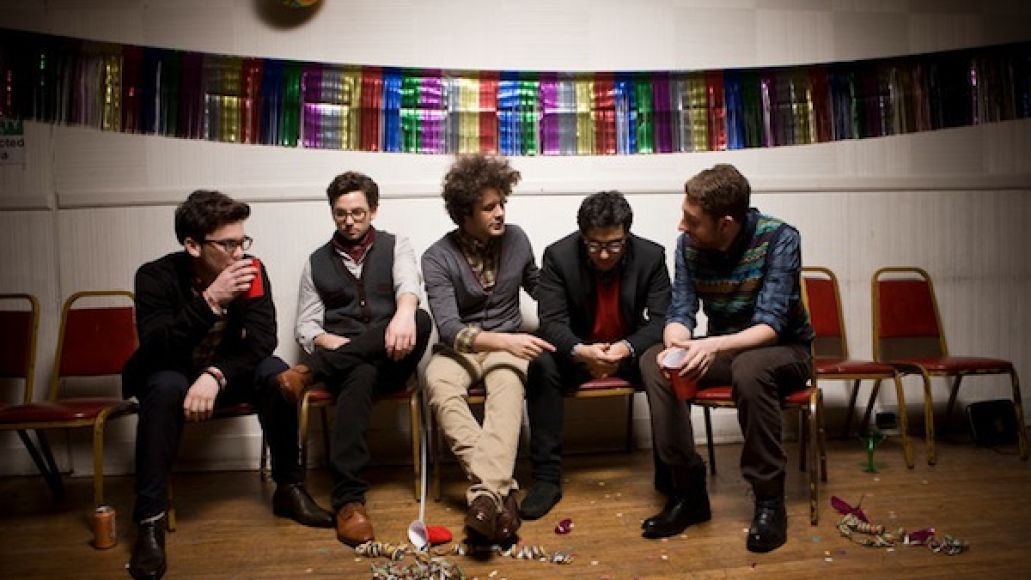 Although we haven’t heard much from Passion Pit since last year’s Gossamer, the band’s been making the rounds on the festival circuit as of late, poppin’ up at Electric Forest, Hangout Music Festival, and Sweetlife, with many other appearances penciled in for the rest of the summer. This week, they also whip up some remix magic, taking on Portugal. The Man’s excellent Evil Friends track, “Purple Yellow Red and Blue”. Passion Pit’s remix isn’t drastically different from the original — which is already a confetti-filled party on its own — but it still employs a few new elements, mainly sumptuous disco-fueled vibes that’ll make you wish you hadn’t trashed those platform shoes. Listen below.

Also check out Rock It Out! Blog’s recent interview with Portugal. the Man: