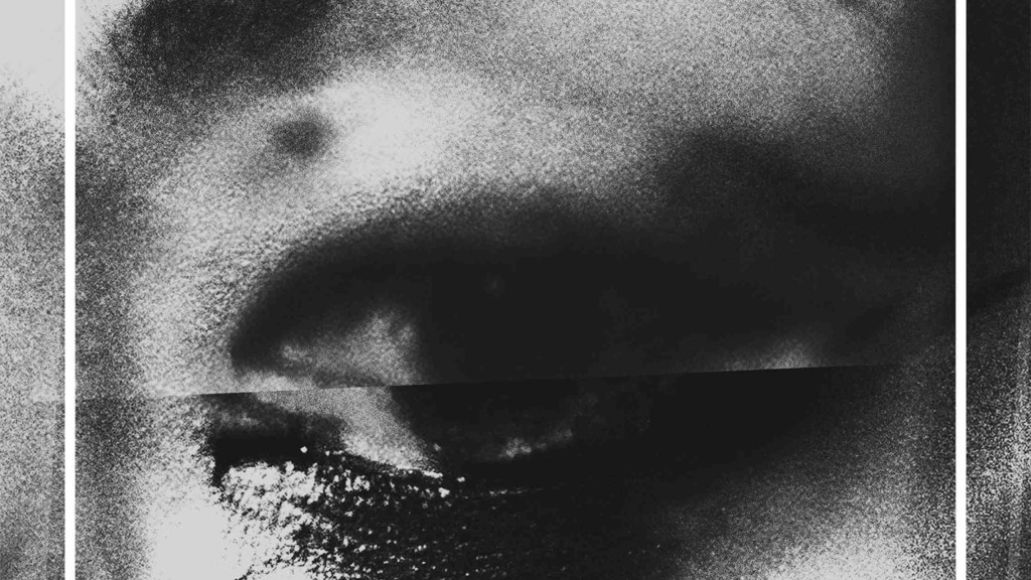 Before she ever kept time for the Dum Dum Girls, drummer Sandra Vu was singing and playing guitar in her own band, SISU (that’s the Finnish word for “extreme perseverance” — you’ll see why that’s apropos shortly). After putting SISU on the shelf to focus on Dum Dum Girls a couple years back, Vu had a chance to revisit the project’s blend of electronic-influenced New Wave when SISU opened up for Dum Dum Girls’ recent U.S. tour. Now, Vu will get her chance to work and tour behind SISU on a more full-time basis with the release of the outfit’s debut LP, Blood Tears.

“I never sought out to be a front person,” Vu said of her intentions of forming SISU, doing so only after her first band, Midnight Movies, ended in the wake of a nasty break-up. “But it’s as if I had no other option to create the music I wanted. I felt abandoned, by both my ex-band and my ex-boyfriend. I had to figure out how to be by myself again and move on. At some point it stopped feeling desperate and became more of a direction, an artistic vision. It’s difficult for me, but I welcome the challenge because it pushes me forward.”

For an idea of that direction, Vu and Co. have released “Return the Favor,” a fuzzy, synth-riddled experiment in dream pop rearrangement. Blending elastic synths with gauzy pop distortion and Vu’s confident vocals, “Return the Favor” buzzes along like the skulking hybrid of The Cure and Cocteau Twins. Unleashing waves of dark, melodic rhythms and thudding percussion, SISU inject their warped aesthetic into the mold of ’80s synth-pop, resulting in a something more dense and evocative that still manages to maintain its carefree shimmer.

Blood Tears is due out September 17th via New York’s Mono Prism. In support, the band will be on tour this fall, opening for Dirty Beaches on select dates. Consult their full schedule below.