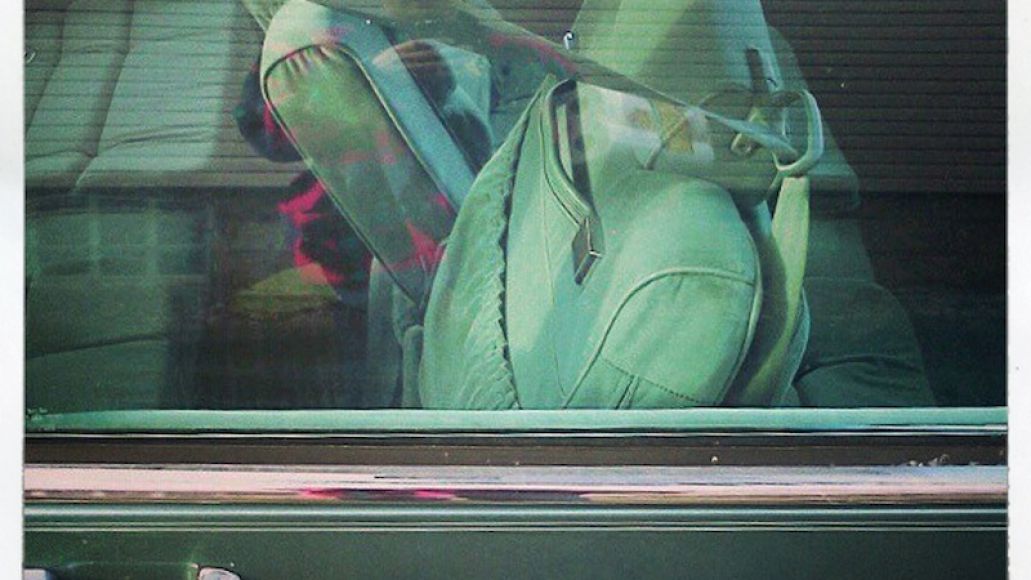 On October 8th, influential electronic producer RJD2 will release his fifth studio album, More Is Than Isn’t. It’s billed as his most sonically diverse record to date, and lead single “Her Majesty’s Socialist Request” is certainly indicative of that. The instrumental number is a menagerie of disjointed sounds, from the crushing metal guitar to the flutter of strings and even random samples of reggaeton. Despite the sheer inconsistency, RJD2’s production skills and general experience make this far-out soundscape worth traversing.