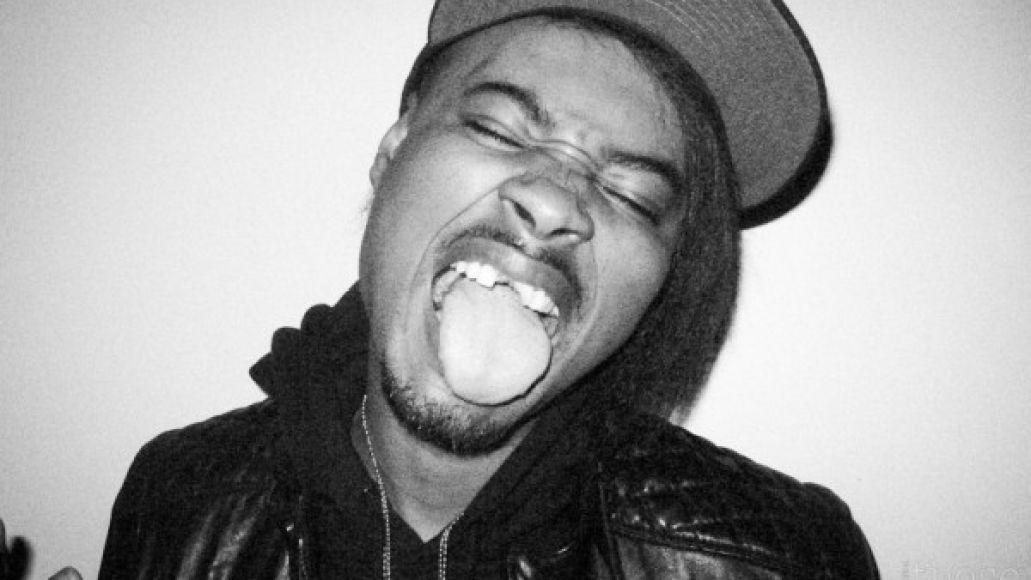 If you caught Danny Brown in concert recently, you may be familiar with his new song “Dip”. Presumably set to appear on his forthcoming album, Old, the song is notable for its sample of Freak Nasty’s 1996 single “Da’ Dip” and its “Niggas in Paris” reference.

DJ/producer Mark Ronson managed to get hold of the studio version of “Dip” and gave it its first spin during a recent set for The Boiler Room. Catch the replay below; the song begins at 15:30. (On a side note: I’m pretty sure that tall skinny guy isn’t old enough to attend a club, but whatevs.com.)

In recent months, Brown’s debuted a number of other songs, including “Kush Coma” featuring ASAP Rocky, “Dope Song”, and “#ExpressYourself”. These cuts may or may not wind up on Old, which is slated to hit shelves later this year.