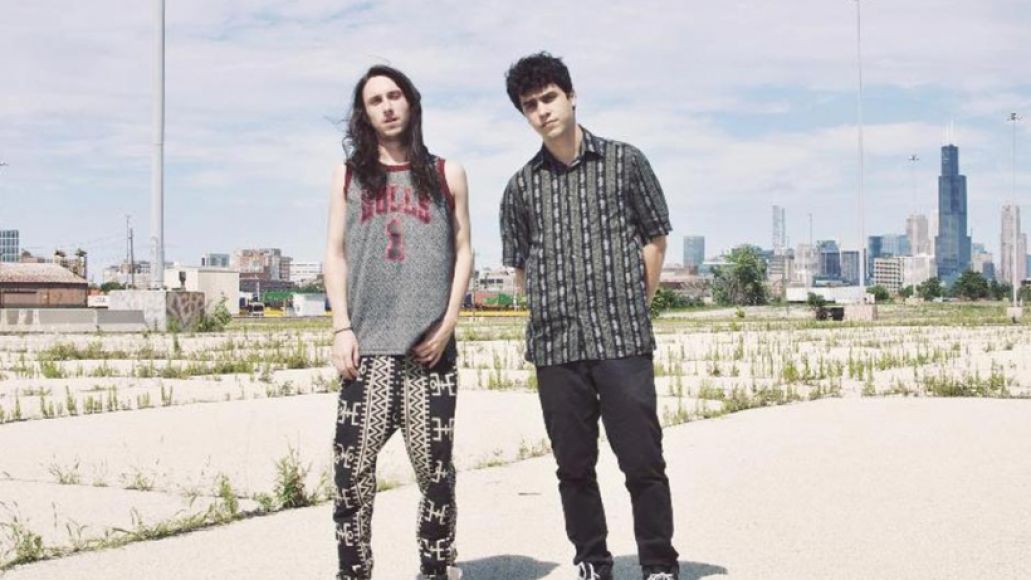 Last year, Chicago production duo Supreme Cuts broke through with Whispers in the Dark, a celestial mix of Chicago house and juke that built upon 2011’s Trouble EP and their work with cloud-rap spitters Haleek Maul and Main Attrakionz. On October 1st, the pair look to continue their rise from the Chicago underground with the release of their sophomore album, Divine Ecstasy, via Dovecote Records.

While the album title sounds like some cheesy romance novel with Fabio on the cover, it’s a poignant emotional summation of lead single “Envision”, featuring PoliÃ§a frontwoman Channy Leaneagh. The song’s core rests with Leaneagh’s vocal performance, switching regularly from lusty whispers to wails and yelps. But she only sparkles so brightly thanks to Cuts’ production, a blend of pulsating house beats and dance music flourishes that ride the line between celebratory and despondent.

The album also features Portland R&B act Shy Girls and French singer Mahaut Mondino. In support, Supreme Cuts will be on the road this August, opening for Local Natives and AlunaGeorge. Consult their full schedule below.