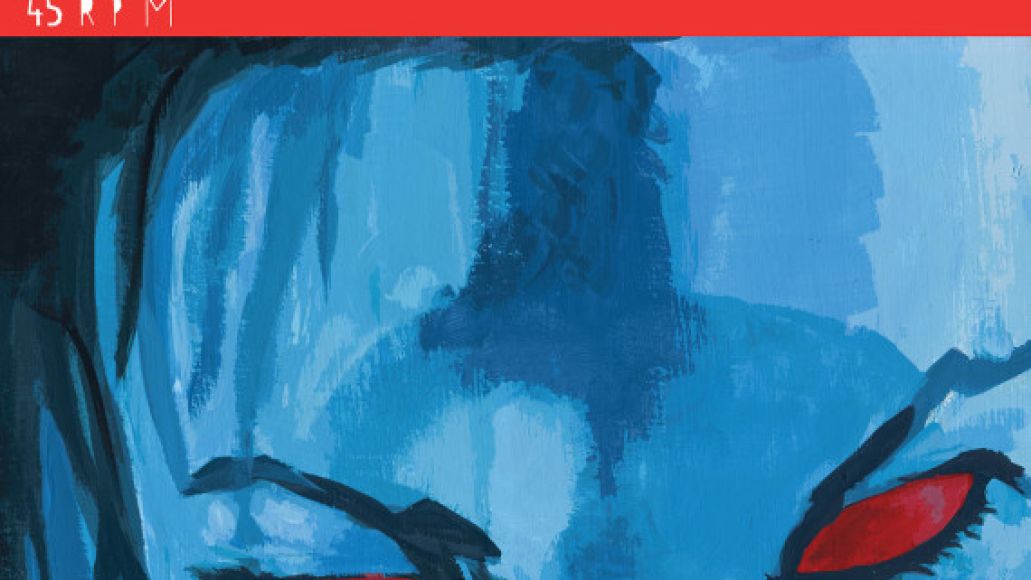 Earlier this year, TV on the Radio announced they’d parted ways with long-time label Interscope, opting to bow out of the traditional album cycle in favor of releasing individual singles through member Dave Sitek’s Federal Prism label. Today, the band returned with their first piece of new music since 2011’s Nine Types of Light in the form of “Mercy”. Take a listen to the upbeat rocker below (via The Huffington Post).

“Couldn’t be more excited to be getting back into it, all together,” frontman Kyp Malone told Huffington Post. “The new songs ‘Mercy’ and ‘Million Miles’ came to fruition with such ease that it felt like an invitation to get back to this good work.”

“Federal Prism stands by the notion that SoundCloud represents one of the most organic and well executed platforms for artists and listeners to interact,” Sitek said in a statement. “This is especially true for all of us who are serious about the creation and sustainability of music. In our minds, this goes beyond marketing or even a sales strategy… to the basic and inspiring impetus of music making.”

Listen to TV on the Radio's new song, "Mercy"