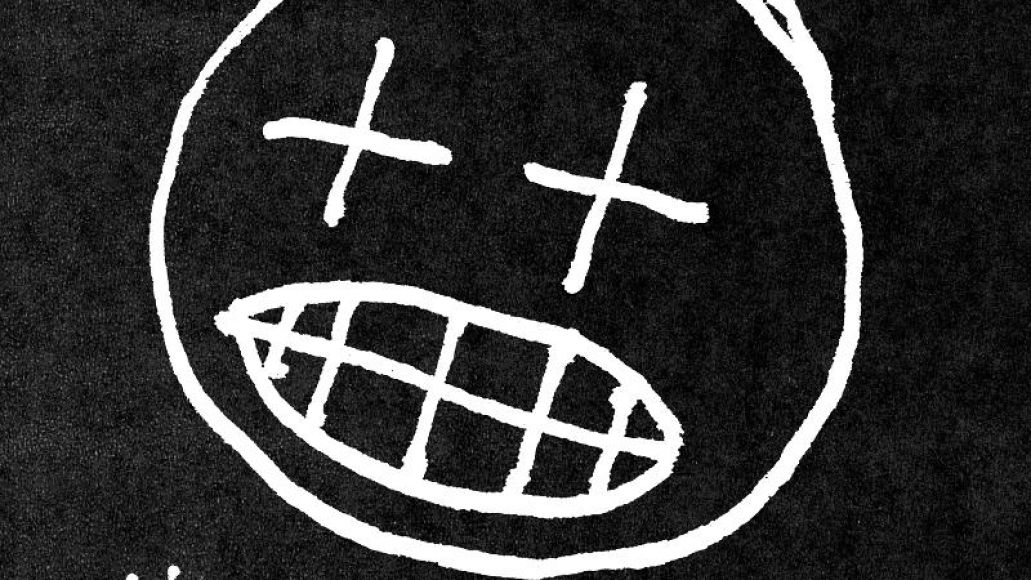 Chicago singer-songwriter Willis Earl Beal returns with his sophomore album, Nobody knows., on September 10th via XL Records imprint Hot Charity. Already we’ve heard the extra minimal track “Everything unwinds.”, and now he’s conjured up some spooky, bluesy magic with “Too Dry Too Cry”. Over churchy stomps and through hymnal confessionals, the song unwinds like those wiry old music boxes antique shops hide behind big band records. It’s tough stuff made rusty from Beal’s lovable knack for no-fi grit. And given that the new album attempts “to deliver on the promise of his live show,” one might take this as a sign of goodwill.

In September, Beal will embark on the “Church of Nobody” tour in Europe. He’ll be accompanied by a live band led by Jahphet Landis (TV On The Radio, BjÃ¶rk, Santigold). A U.S. tour will follow in November.