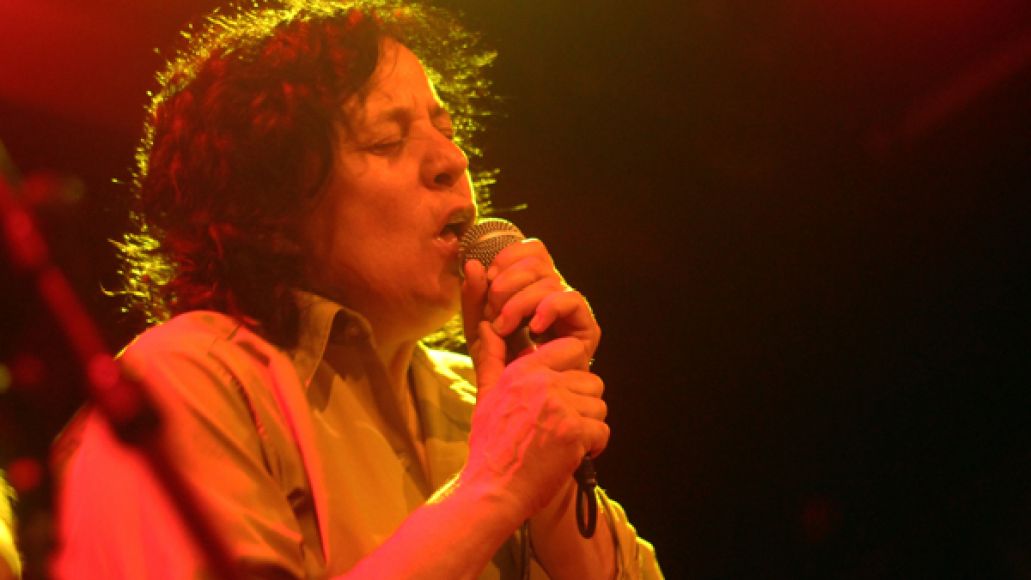 The early 90s were a fascinating time for indie music. While our UK neighbors got swept up by the pretty, more inviting sounds of shoegaze and Britpop, over here in the States things took a turn for the ugly. Blame grunge, blame Sonic Youth, blame slacker culture or MTV’s trash aesthetic, but many of the era’s best bands were willing to embrace sounds that were anything but pleasant. Boston’s Come were one such band. They made gnarled, anguished music, but unlike superficially similar acts like Hole or Babes In Toyland, they weren’t interested so much in hooks, and they took more cues from the blues than anything out of pop’s storied history.

The 90s were a long time ago, however, and despite scattered signs of a revival, the style of Come and likeminded bands couldn’t be less fashionable in today’s climate of smooth synths and clean production. All of which made Friday night’s Come reunion at the Bowery Ballroom a fairly subdued event. The original band — vocalist/guitarist Thalia Zedek, guitarist/backing vocalist Chris Brokaw, bassist Sean O’Brien, and drummer Arthur Johnson — is back together to celebrate Matador’s recent 20th anniversary deluxe reissue of their 1993 debut LP, 11:11. One wonders how crowds responded to this music in its heyday; this one, minus one flailing dude up front in a Sonic Youth tee, was quite civilized. 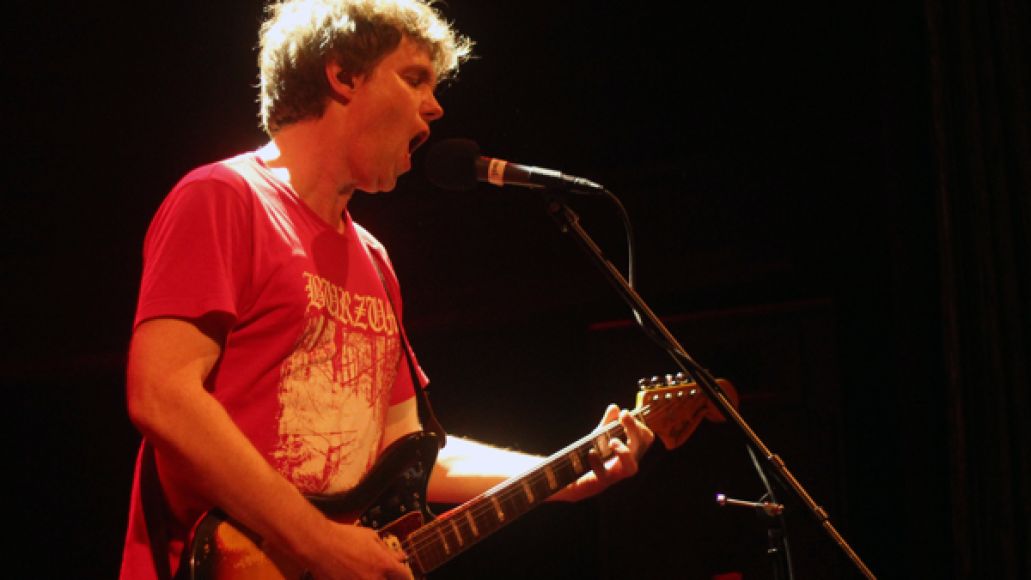 All the better to fully appreciate what was taking place on stage: Come have aged gracefully. Their complex attack has come together with an ease that belies many, many years of toiling in dank clubs and danker practice spaces. It’s easy to imagine those clubs getting rowdy, a tangle of flannel-and denim-clad limbs, but here it never got messier than a couple of spilled beers Zedek accidentally tipped over. As was to be expected, they played nearly all of 11:11, as well as the single-worthy “In/Out” and “Cimarron”, which Zedek noted was the last song the quartet ever recorded together. Conspicuously absent, despite a few vocal pleas from the audience, was “Finish Line” — arguably the band’s finest moment.

Much like last year’s Codeine and Bitch Magnet reunion shows (indeed Brokaw’s Codeine bandmates were spotted dutifully cheering Come on), what this gig lacked in energy it more than made up for with a reverent, communal vibe. No one had casually strolled in after hearing a track on Hype Machine, and there were no kids clamoring for the setlist afterwards. The median age of the band is approaching 50 and crowd’s median age couldn’t have been much younger. A lot of these folks probably came straight from the office. A few of them may very well have had youth soccer games to coach the next day. That this once tight-knit community of listeners still has a place in their lives for Come is a beautiful thing in a way, and a low-key triumph for the members of this perennially underrated band. 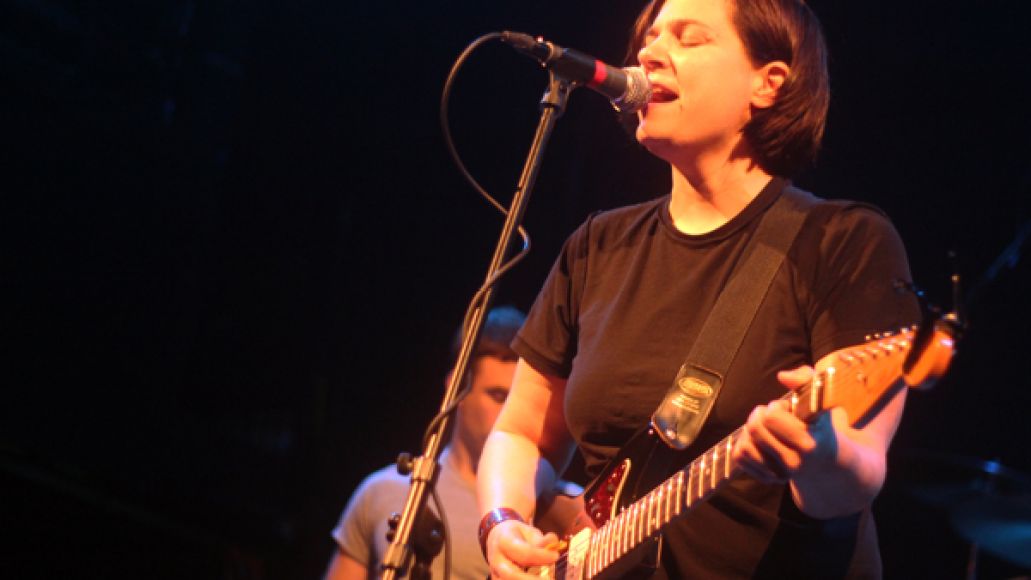 Jennifer O’Connor, another unsung hero of the Matador roster, opened the show with a career-spanning set of well-crafted songs, including one brand new one, “Where Is Your Heart”, set to appear on a forthcoming album. As with Come, the crowd here was polite and reserved, but attentive. That crowd swelled rather than thinned as O’Connor played on, a testament to the understated allure of her sound. The Hype Machine can have its bubble gum; let’s raise a toast to the underdogs.

Jennifer O’Connor Setlist:
Why Don’t You Do?
Already Gone
You Come Around
Exeter, Rhode Island
Running Start
Swan Song (For Bella)
Where Is Your Heart
Here With Me
Sister
Driving Through