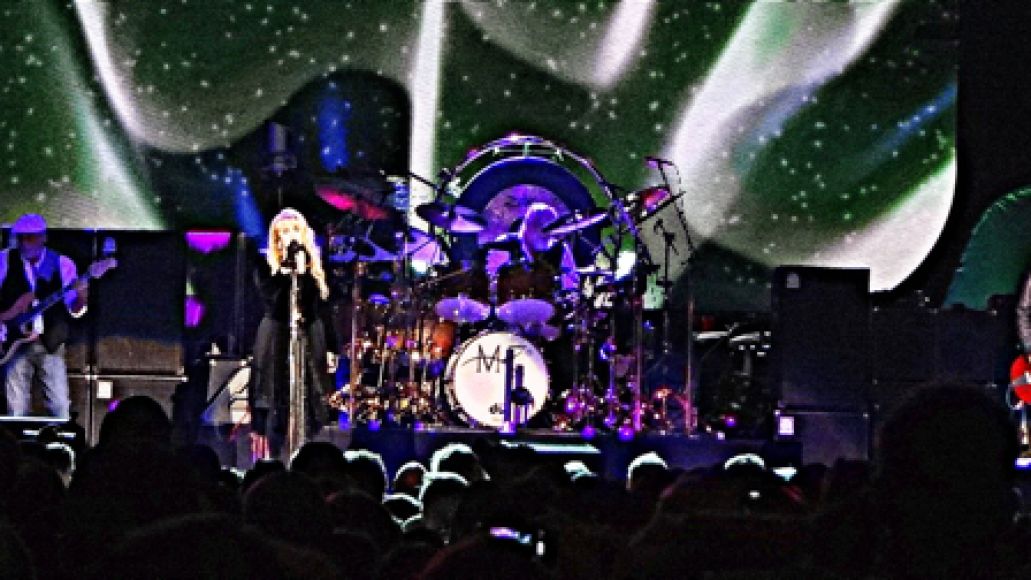 When you’ve been doing whatever it is you do for four-plus decades – ‘work’ can get routine and the difficult can be made to look easy. For Fleetwood Mac in 2013, even after playing over 35 shows (including several major festival appearances) to date, there appears to be a new life force propelling the legendary band. While the relatively dull and demographically broad crowd could have used some of the aforementioned life force at Los Angeles’ Staples Center on Wednesday night – Lindsay Buckingham, Stevie Nicks, Mick Fleetwood, and John McVie delivered nearly three straight hours of material from a majority of the band’s catalog (despite unfortunately ignoring the bluesy Peter Green years – but that was to be expected). And despite the absence of Christine McVie, fans ponying up are getting their money’s worth and a nice stroll down memory lane.

After a roaring ovation as the band took to the stage in the dark, the impressive lighting rig sprang to life and “Secondhand News” began an early run of major hits that included “The Chain” (replete with McVie’s bass-solo-you-know-by-heart) and “Dreams”. Anyone (Everyone?) who knows the catalog is adequately familiar with the truism that reads like a twisted tale of Shakespearean proportions. The lines just kept coming – whether it was Buckingham singing “the sound of your loneliness like a heartbeat,” during “Dreams”, Nicks’ dramatic delivery of the “So I’ll begin not to love you/ Turn around, you’ll see me runnin” verse during “Silver Springs” or “Been down one time/ Been down two times/ I’m never going back again” during “Never Going Back Again”, the tales of heartache and busted relationships rolled out in relentless form. Nicks would later dedicate “Landslide” to her father before delivering in inspiring form to pin drop silence in the Staples Center. 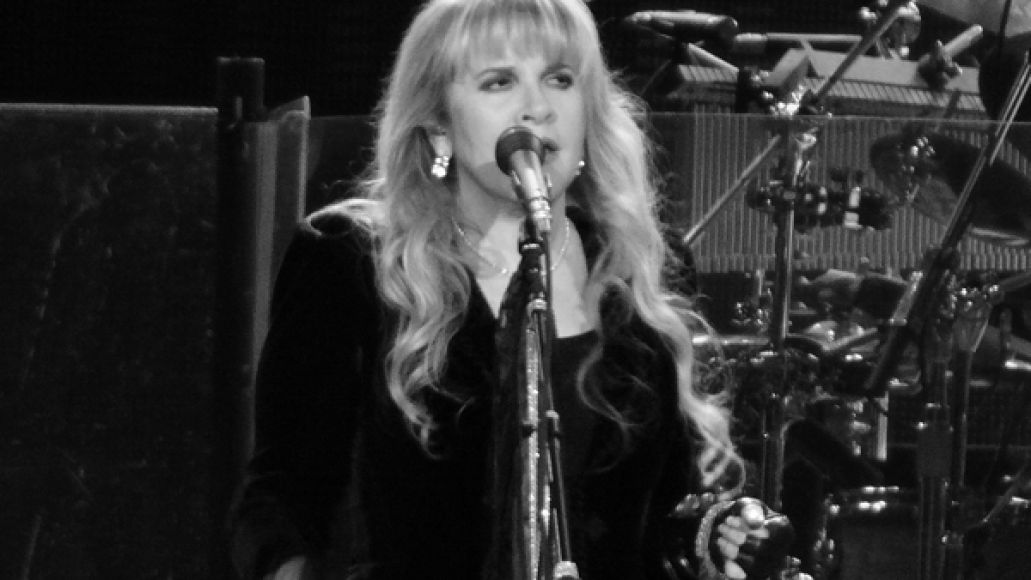 One of the major musical highlights during the set was the experimental foray out of the poppier realm of the catalog during the Fleetwood-steered “Tusk”, during which Nicks spun and floated around with a tambourine accented by her signature scarves while the band roared through a fierce rendition of the 1979 classic. A montage of the USC marching band playing the song and a PA blaring the marching band’s trademark brass was an essential kicker. Had school been in session, it would’ve been likely to see the modern Trojan Marching Band roll onto the stage but this production element did the trick. Buckingham’s worldly and tribal “Big Love” was the only selection from the 1987 mega success Tango In The Night and featured some aggressive strumming by the lead axe wielder. The set ended with the synth-infused “Stand Back” off Nicks’ 1987 LP, The Wild Heart, before an expectedly well-received and fierce run through of “Go Your Own Way”.

The night’s encore included the lengthiest drum solo I’ve heard since I last caught Widespread Panic, arriving during “World Turning” which sparked some last-minute energy for the thick layer of pop sheen that followed during “Don’t Stop”. Because that wasn’t enough, the veterans shuffled back out for another encore, toning things down with “Silver Springs” and a Buckingham-Nicks sign-off with “Say Goodbye”.  The more melodic finale closed the night’s multi-faceted run through one of the all-time greatest band’s stroll down memory lane, and in the town that helped inspire and propel them during their almost unrivaled run of mainstream success. One can only hope such fortune strikes today’s crop of talent. 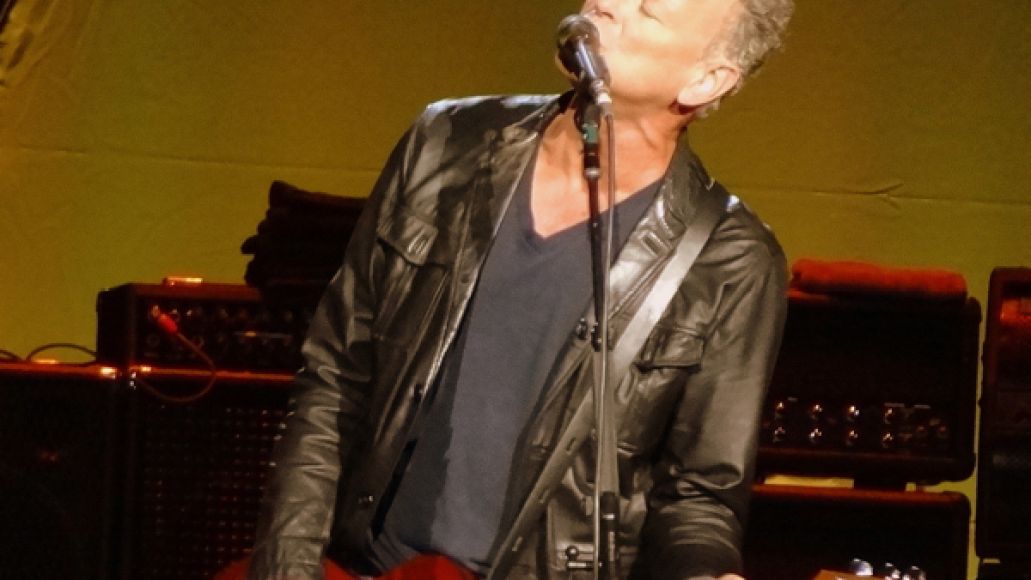