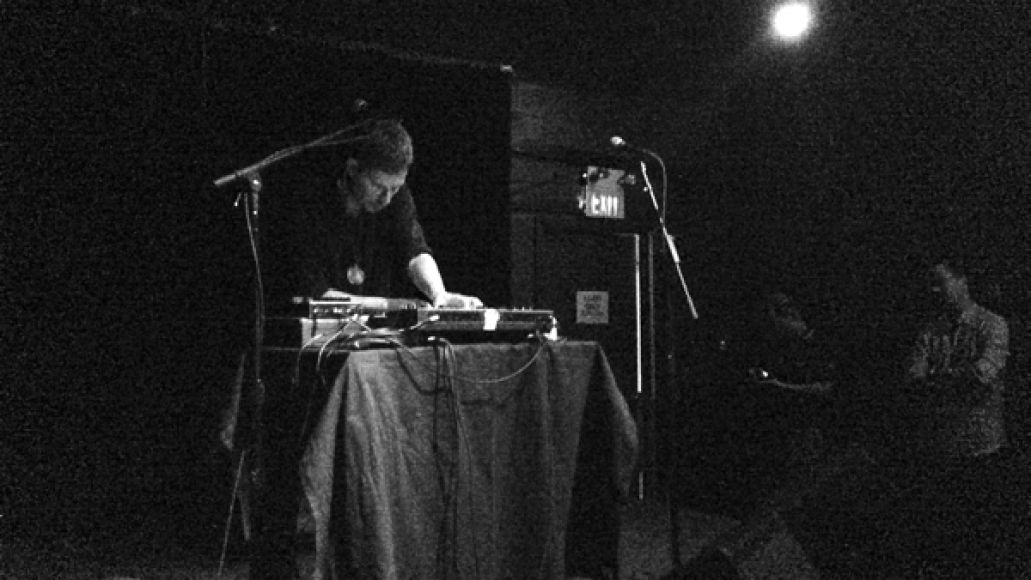 Oh, how a single three-word phrase has the ability to make the hairs stand on my neck and send a tingle down my spine. A brief under-the-breath utterance of “one-man band” conjures up unfortunate memories of harmonica/piano/drumstick-hitting-a-chair acts, which rush to the brain so fast that a wince and knee-jerk dismissal are all but inevitable. So, when the singular man, SÃ¸ren LÃ¸kke Juul, behind the plurally named Indians took the stage, I braced myself for yet another example of someone who may have bitten off more than he can chew.

Fears began to allay upon seeing Juul’s incredibly simplistic setup, accompanied by no one and nothing other than a keyboard, two microphones, and an acoustic guitar. Though the Copenhagen native may be alone, he wasn’t tribe-less. Juul seemed none too worried by the relatively thin crowd who appeared earlier in great enthusiasm to see hometown opener GEMS. By the conclusion of set starter “New”, the congregation magically multiplied for an intimate set in the diminutive Backstage of D.C.’s Black Cat.

During lullaby “Bird” and Somewhere Else’s soaring “Magic Kids”, the room stood motionless as sweeping melody filled the voids left by absent bodies. In what can be described as a chant-induced trance, glazed eyes remained fixated forward as the night’s chief lamented, “I want to see your eyes, but your eyes do not see anymore.” Moments like these seemingly justify the unwanted Bon Iver comparisons, no matter how trite. 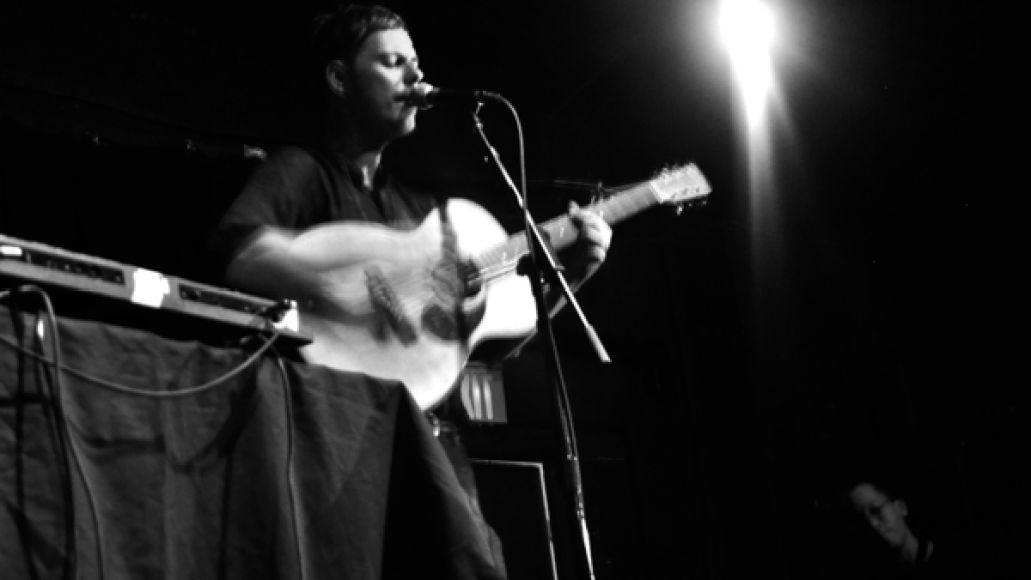 Like Justin Vernon, Juul stole away to the countryside to write and record his debut, Somewhere Else. Though you may find the Danish musician likewise strumming a guitar and singing odes like “girl, I am haunted,” the similarities end there. Juul taps into a much lighter sort of melancholy, packing most of Somewhere Else’s heft into the song construction and composition.

Indians’ duality, however, hit most notably during “Melt”, which drew the first audible reaction, having been played live only twice before in spite of a cross-country tour supporting Other Lives throughout the second half of 2012. Like “I Am Haunted”, Juul’s effortless vocals provided the helium for buoyant lyrical balloons, which were only grounded by the keyboard heavily layered with loops. 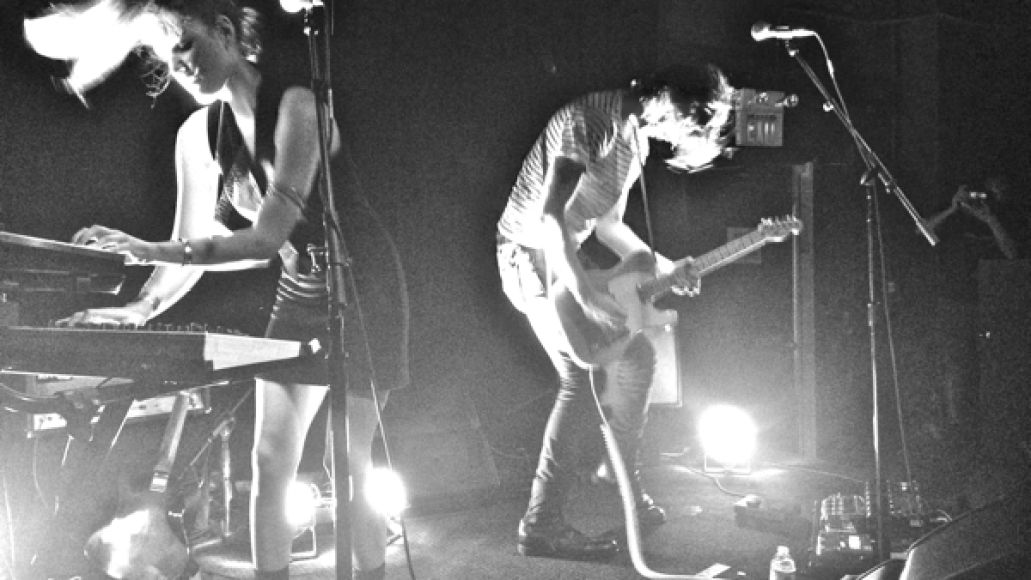 But that wasn’t lost on Juul. Surprisingly forgoing his ethereal title track, which can be described as the musical equivalent of Oxycodone, he instead closed with the anthemic “Living in This Moment”. The new single, which the Nordic musician says will be released in coming weeks, delivers quite a departure from the weight/lightness juxtaposition indicative of the rest of his work. Instead, he takes a shot at potential mass appeal with what I can only qualify as a scaled-down and guitar-less rendering of Muse’s “Uprising”.

Before the show, the buzzing in Black Cat’s Red Room Bar was reminiscent of an intermission at the opera. People milled about enthusiastically knowing that they were about to be treated to a show full of depth, which, after witnessing couples embracing and nuzzling amidst Indians’ otherworldliness, brought to mind another, weightier three-word phrase.