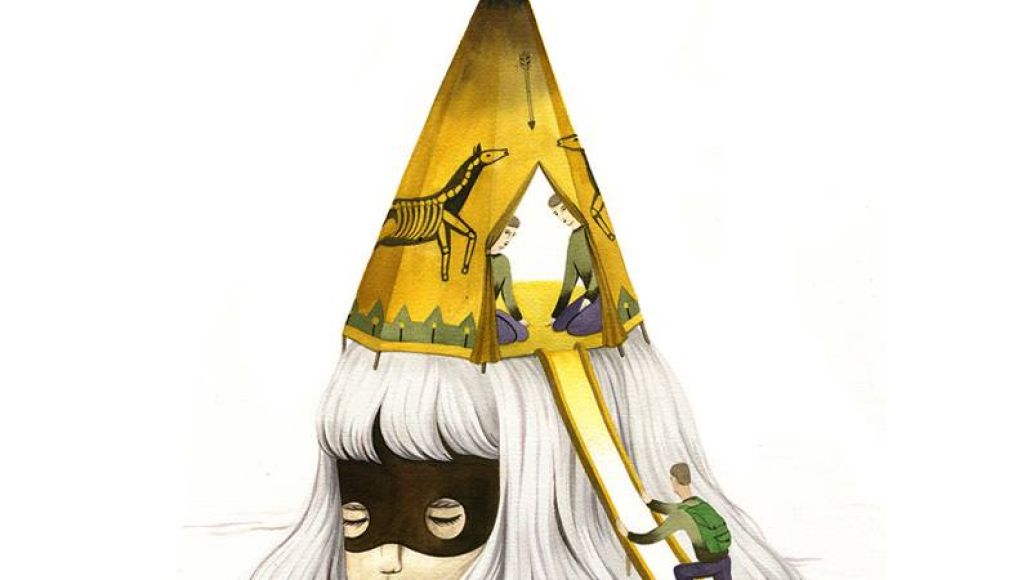 Eccentric Philly-based rockers Man Man have announced the release of their fifth studio album, On Oni Pond, due out September 10th via ANTI-. The follow-up to 2011’s Life Fantastic was also produced by Mike Mogis (Bright Eyes, First Aid Kit).

In a press release, frontman Honus Honus said, “This is a strange and beautiful record but it’s also head on and fearless. It’s not a record that’s going to flirt with you, this is a record that’s asking you out. If you get into bed with us there’s going to be a relationship.”

Before agreeing to go steady, check out the lyric video for album cut “Head On”. In their own bizarre way, Honus Honus and Pow Pow have crafted a motivational tune, delivering strange-yet-beautiful life advice (“Hold on to your heart/ Never let nobody drag it under”) over lush harmonies, muted guitars, and random bits of string work. Check it out below.