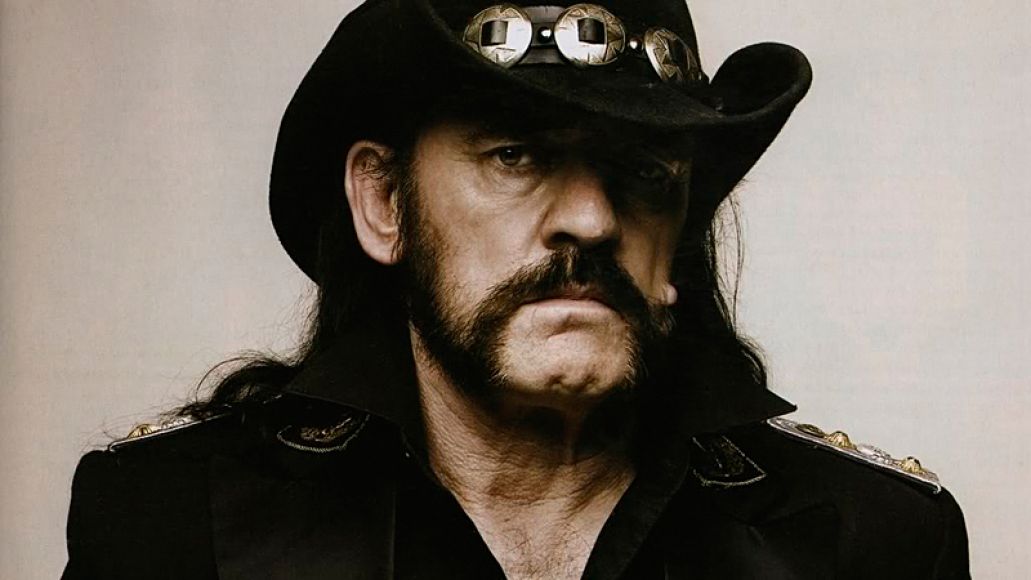 MotÃ¶rhead has been forced to cancel all upcoming tour dates due to frontman Lemmy Kilmister’s ongoing health problems. According to Billboard, Lemmy was recently fitted with a implantable defibrillator to correct an irregular heartbeat, and has also been suffering from hematoma.

The band said in a statement:

“As you may have heard, earlier this Spring Lemmy had some medical maintenance for the long-term good, He was, at that time, advised to rest, but once feeling better, he of course resumed his life as usual. He has since been advised that he should immediately take some more time to rest.”

“I’d like to thank everyone who wish me well, it was a tough decision for me as I don’t like to disappoint the fans especially in times where economy is bad and people spent their money to see us. But sometimes you can’t do anything else than following doctor’s orders, but be sure we will be back and kick everybody’s ass.”

The canceled dates include several European festival dates in Germany, France, and Russia. It’s unclear whether the release of the band’s new studio album, Aftershock, will also be affected. As of June, it was scheduled see release in September.