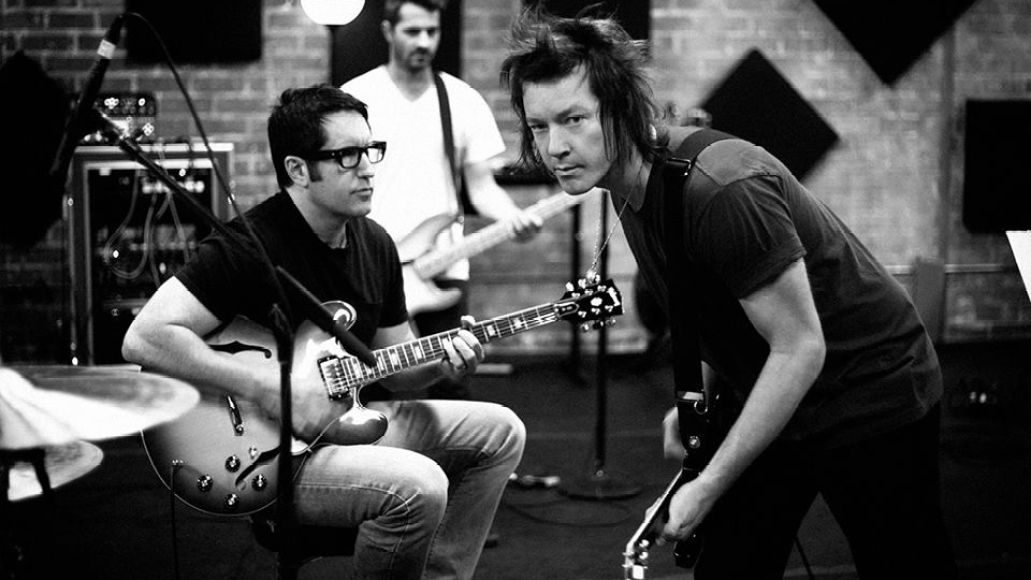 In a move that’ll make Kanye West proud, Nine Inch Nails’ new album, Hesitation Marks, will sport four different covers. Each edition of the album — digital, standard CD, deluxe CD, and vinyl — comes printed with a different work of art by Russell Mills, who created the artwork for 1994’s The Downward Spiral and several other Nine Inch Nails releases from that period.

Mills explains in an issued statement:

“This renewed collaboration very quickly suggested massive potential for the strange and the familiar to collide and collude in works that I hoped would encapsulate, by allusion, suggestion, metaphor and association, the conceptual ideas imbued in the album as well as in the undertow of its sonic world. I’ve tried to make works that obliquely allude to the essence of the subject matter, to its emotional core. I hope that they will invite multiple readings.”

As a press release adds, “these mixed media works hover between anthropology and forensics, suggestive of transformation and regeneration. Mills combined traditional materials – oils and acrylic paints, varnishes, etc. – with sundry objects that he subjected to a variety of chemical processes, including burning, bleaching, calcification and erosion.”

Check out the four covers, along with the materials used (spoiler: one of them is “blood”). 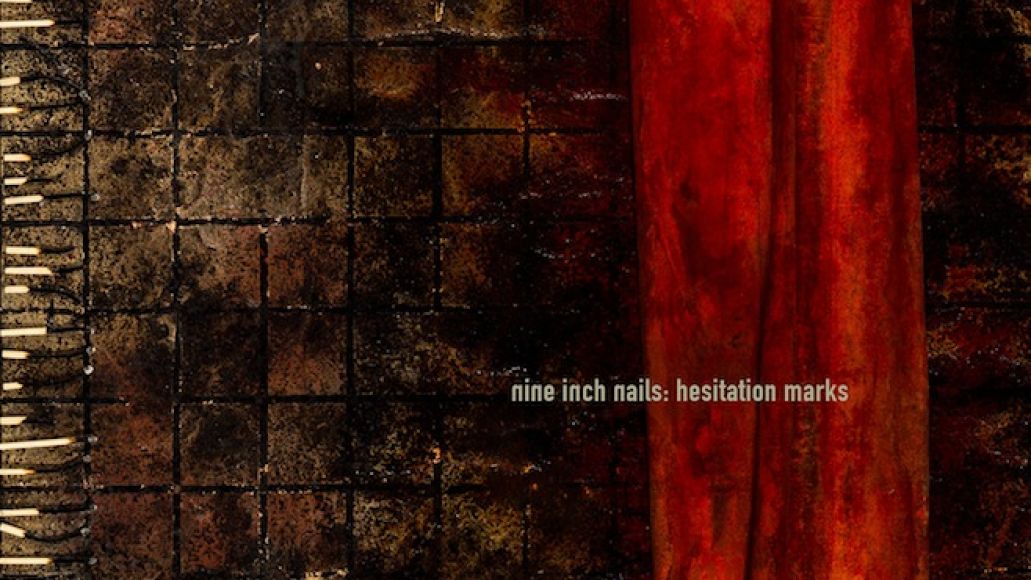 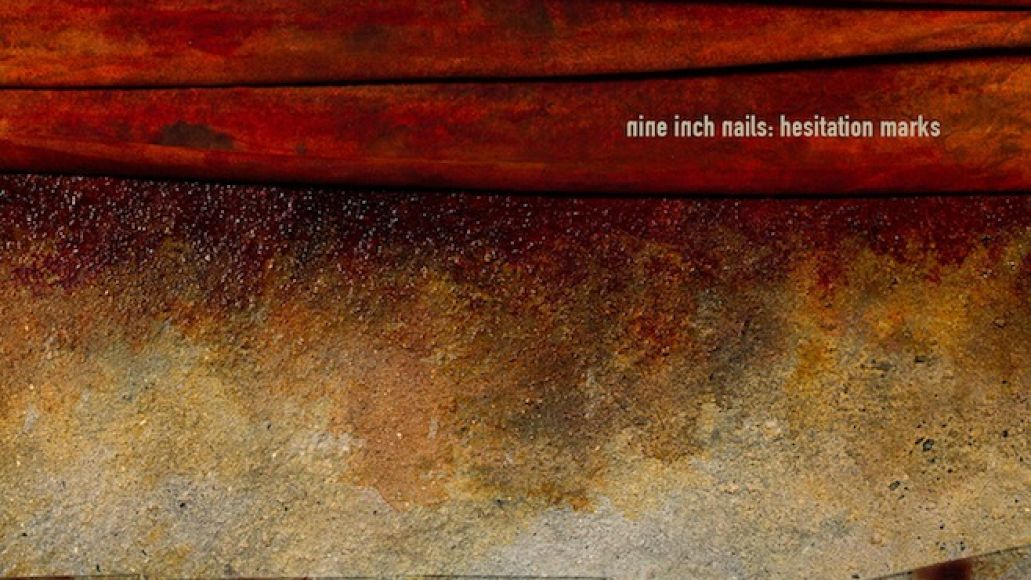 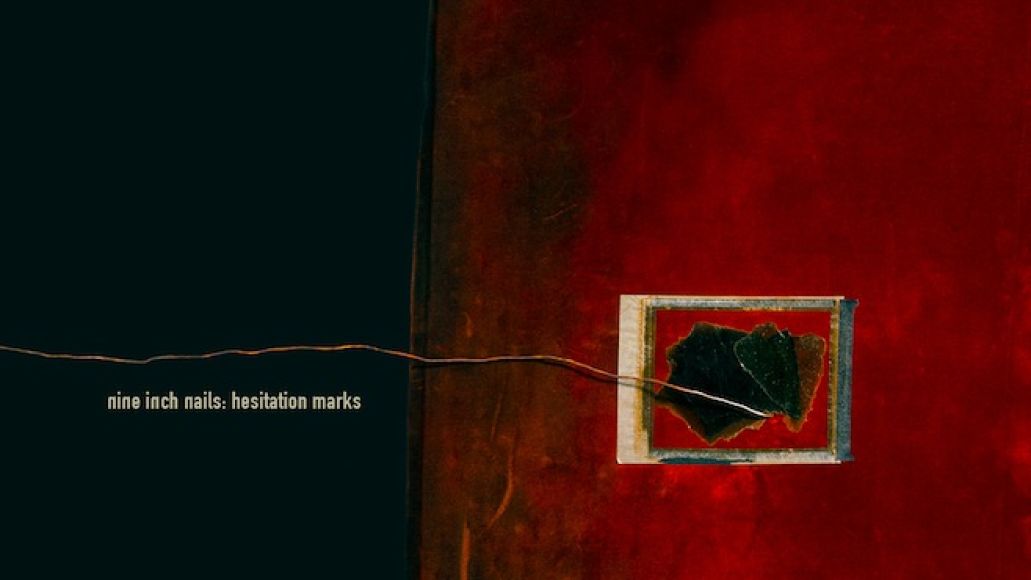 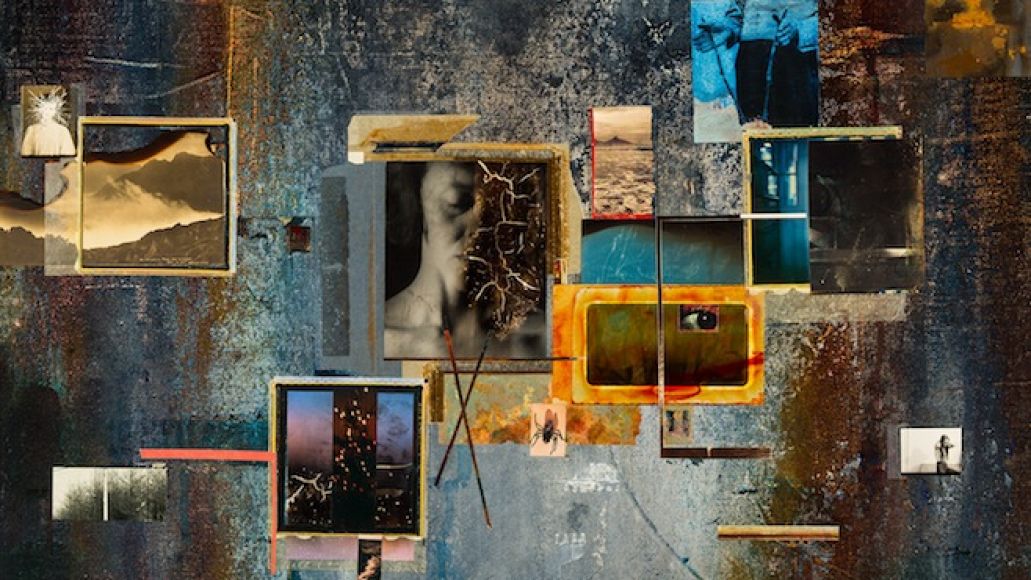 Hesitation Marks arrives September 3rd via Columbia. Pre-orders for the deluxe and vinyl editions of the album are ongoing here.